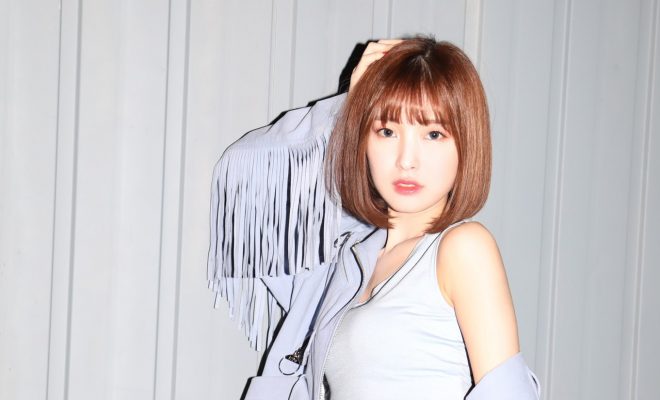 Congratulations to OH MY GIRL‘s charming member Arin for being hailed as the leading K-pop girl group member in June!

Based on the recently released data from the Korean Business Research Institute, Arin of rising female idol group OH MY GIRL has topped the brand reputation rankings for the month of June. 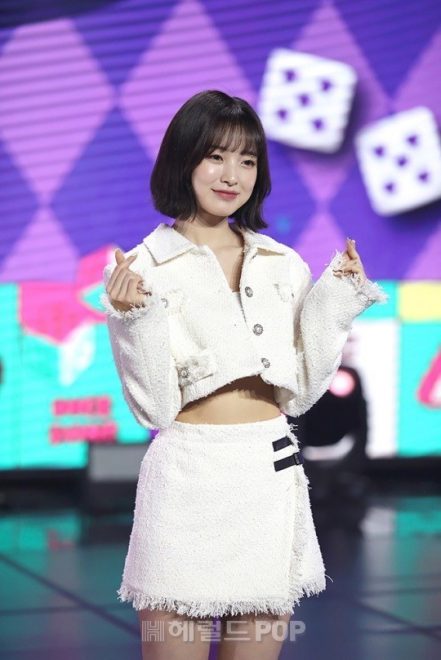 The rankings are based on consumer participation, media, communication, and community indices. Specifically, the institute extracted a huge amount of data among 510 girl group members from May 19 to June 20.

Taking the glorious top spot is OH MY GIRL’s Arin. The beautiful and talented idol has maintained her seat in first place for the second straight month now. She was able to score a brand reputation index of 2,403,090 for June.

Some of the high-ranking phrases in Arin’s keyword analysis included her recent “birthday”, the mini-album “Nonstop”, and her new drama “The World of My 17”.  The complimenting words “cute”, “pretty”, and “reveal” are likewise present as her highest-ranking related terms.

Other female idols in the Top 5

Coming in to take the second and third places are BLACKPINK’s Jennie and Red Velvet’s Irene. Jennie obtained a brand reputation index of 2,315,622. Meanwhile, Irene placed third with a score of 2,183,943.