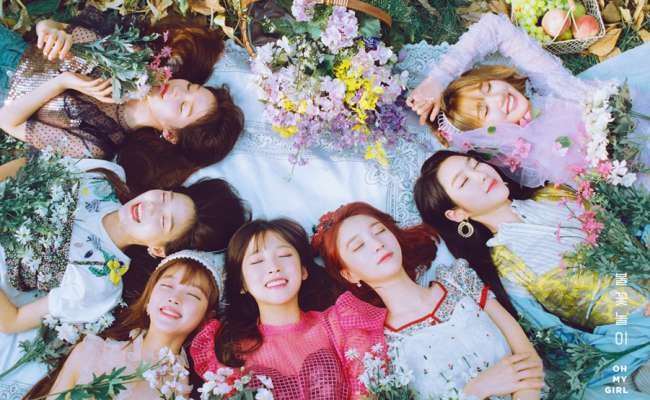 OH MY GIRL To Show New Colors For Comeback In May

OH MY GIRL comes back ten months after its last enchanting album release.

OH MY GIRL managed to etch themselves in our memories with their sixth mini album, Remember Me. This time, they are preparing for another surprise up their sleeves with the upcoming release of their seventh mini album. 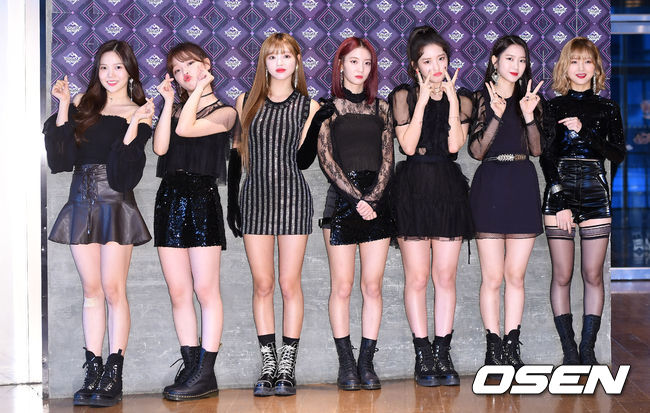 According to WM Entertainment, the septet is in the process of developing their comeback schedule for next month. In addition, they started filming their new music video and are now in the final stages of working on the new album.

The group said that although the gap between the album releases is long, they are ready to give good music to their fans with an album of a high degree of perfection. As Korea’s “concept fairies”, fans are looking forward to the new color the girls will show through the new album. 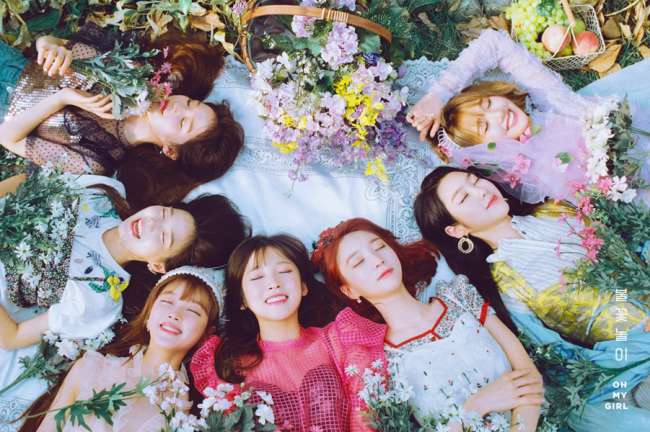 OH MY GIRL made their formal Japanese debut in Japan at the beginning of 2019. Their debut album earned the first place on the country’s Oricon chart. They already completed their debut tour in Japan and will continue with global tour legs in North and South America.

Moreover, these dynamic pop cuties will party with Singapore Miracles at Southeast Asia’s biggest K-Pop music festival. OH MY GIRL will be at HallyuPopFest 2019 on May 25th and 26th for a weekend of music, fun, and memories.

Hellokpop, as an independent Korean entertainment news website (without influence from any agency or corporation), we need your support! If you have enjoyed our work, consider to support us with a one-time or recurring donation from as low as US$5 to keep our site going! Donate securely below via Stripe, Paypal, Apple Pay or Google Wallet.
FacebookTwitter
SubscribeGoogleWhatsappPinterestDiggRedditStumbleuponVkWeiboPocketTumblrMailMeneameOdnoklassniki
Related Itemsoh my girl
← Previous Story NCT 127 Adds Stops In Mexico And Russia For “NEO CITY – The Origin” World Tour
Next Story → MONSTA X New Releases: Light Stick V.2 And Tour Dates In America