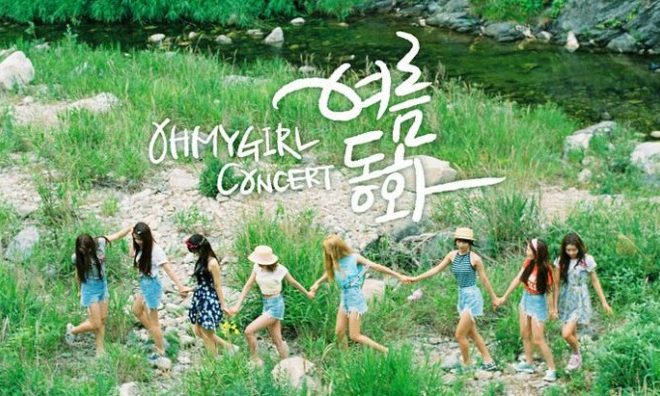 An impressive number for a rookie in the Korean industry!

Oh My Girl will hold a solo concert at Blue Square Samsung Card Hall, Korea on August 20 and 21. This is also the girls’ first solo concert since their debut in April 2015.

Notably, the tickets for the band’s upcoming concert sold out within 3 minutes after the sales began.

The group’s agency, WM Entertainment, expressed gratitude to fans through a press release. It said: “We are very thankful for the fans’ support for the band’s first concert. This will be an opportunity for Oh My Girl to present the fans with a new and improved look.”

In addition, the girls will collaborate with reggae duo Skull and Haha in its upcoming album titled Summer Special. The album is scheduled for an early August release.