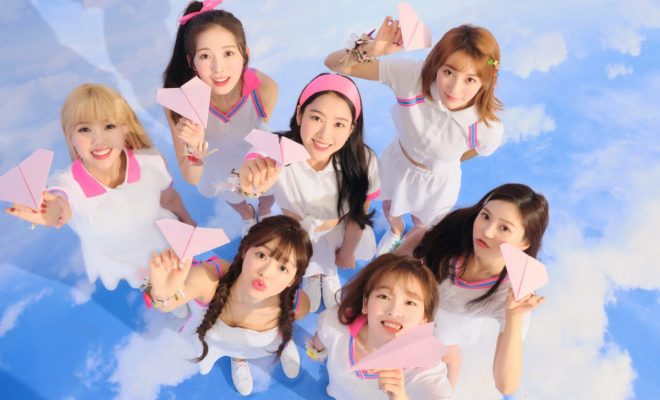 OH MY GIRL keeps on powering up!

On December 18, WM Entertainment excitedly revealed that OH MY GIRL has been selected as the honorary ambassador of Girl Scouts Korea! 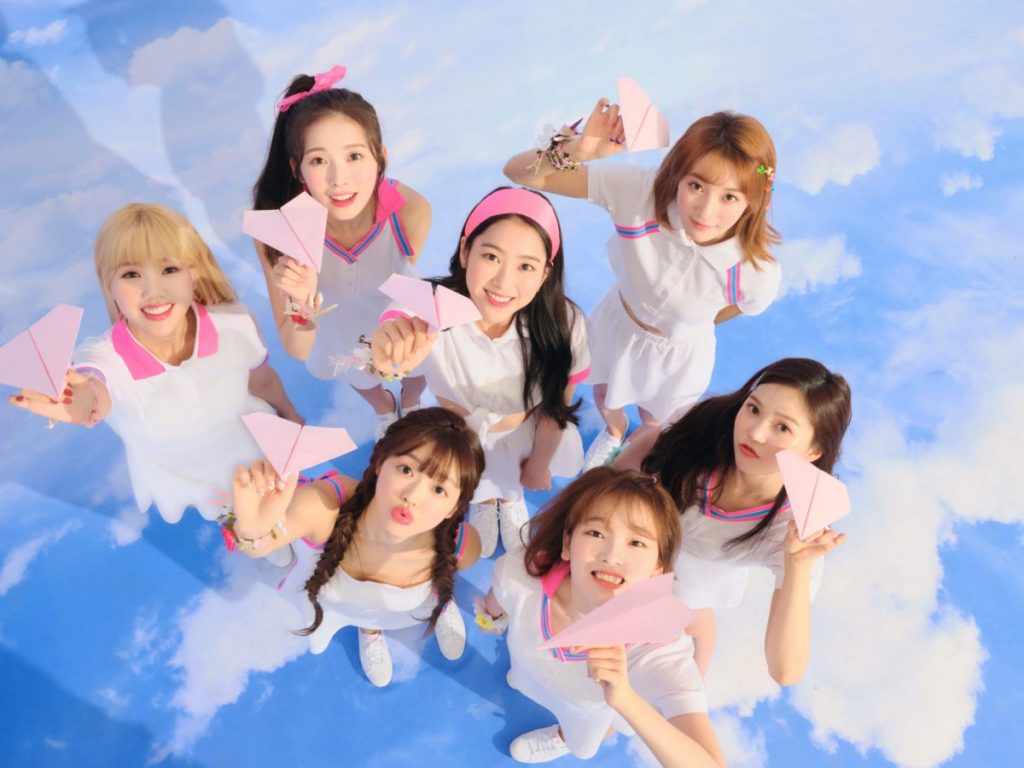 Further showing that they are empowering women in their own way, the charming members of OH MY GIRL had taken on the role of honorary ambassadors as selected by Girl Scouts Korea, with an appointment ceremony set to take place on December 20.

“We are happy to become part of the Girl Scouts family, which is a worldwide organization with over 10 million members across 150 different countries. We will work hard with the members of Girl Scouts Korea and do our best as ambassadors so that when anyone thinks of the Girl Scouts, they will think of OH MY GIRL,” the group shared their excitement regarding their newest appointment via their agency.

As the ambassadors of Girl Scouts Korea, the group will be participating in various events and publicity activities such as Girls’ Day, SDGs Project, International Camping, and more in order to empower and develop leadership qualities in girls and young women.

Having a wide fandom since they released their self-titled debut album in 2015, the girl group has continued their work with unique colors based on the concept of girl power. Recently, their participation in Mnet’s competition program Queendom, which ended its run in October, has attracted attention to them as a girl group that is expected to own 2020 by expanding the musical spectrum with their amazing potential.