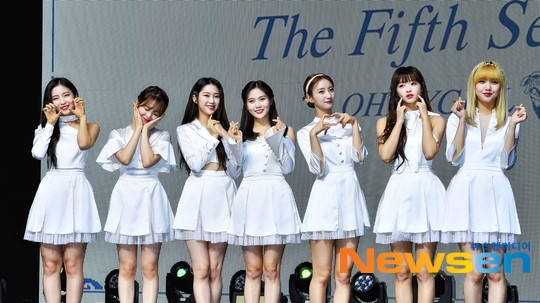 OH MY GIRL Talks About The Preparations For “The Fifth Season”

OH MY GIRL has finally released their first album! Get to know the work that went into this special release through the girls themselves.

During the showcase, Hyojung, Mimi, YooA, Seunghee, Jiho, Binnie, and Arin opened up about their personal preparations leading up to the release of The Fifth Season. 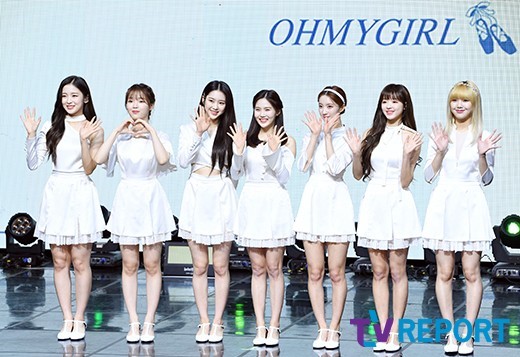 The group also shared how they encountered many challenges along the way, such as diets and rehearsals. These challenges, however, served as learning opportunities for the girls.

Despite everything, the girls are nothing but grateful.

Mimi expressed the gratitude for the opportunity to be able to produce an album.

“This is an opportunity for us to broaden our horizons,” she noted, “Thank you for this opportunity.” 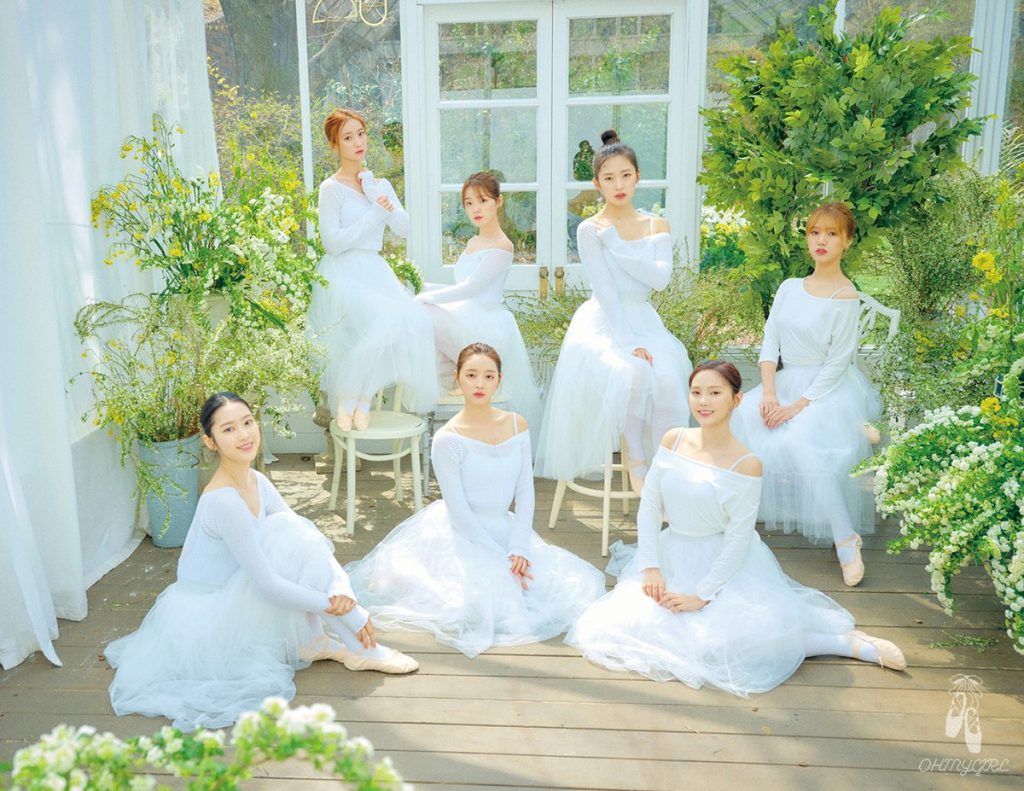 The girls further expressed their happiness over The Fifth Season.

“It felt like a new beginning for us,” said Binnie. “This is our first regular album after four years.”

Binnie also noted how The Fifth Season helped them grow as artists as well, exploring a sad concept for their comeback.

OH MY GIRL’s The Fifth Season is currently available for streaming on online music sites. Their title track, “다섯 번째 계절 (SSFWL)”, expresses how love is like a season through metaphors.

FacebookTwitter
SubscribeGoogleWhatsappPinterestDiggRedditStumbleuponVkWeiboPocketTumblrMailMeneameOdnoklassniki
Related Itemsoh my girlThe Fifth Season
← Previous Story Kang Daniel Thanks Fans For Support After Court Sides With Him Against LM Entertainment
Next Story → Jeong Sewoon To Take Over Seoul, Busan, And Bangkok With “Zero” Concert Series