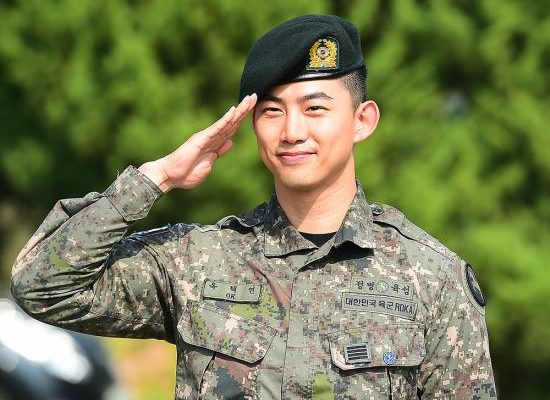 “Captain Korea” Ok Taecyeon is back!

After one year and eight months of waiting, South Korean actor and singer Ok Taecyeon has finally completed his mandatory military service today. 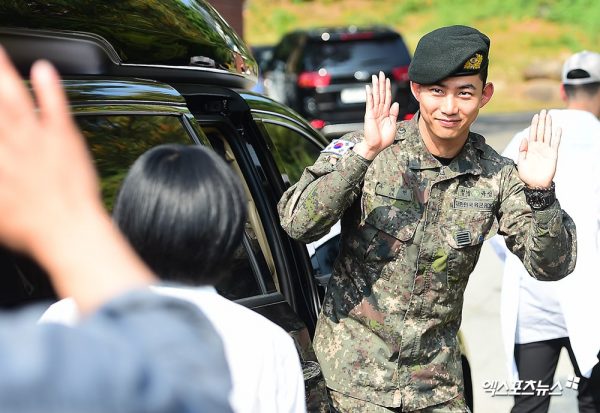 Smiling brightly this morning, the singer walked out of the army to greet the numerous fans waiting for him. Not just Koreans, but also international fans flocked to the meeting place in Gyeonggi Province to welcome the Hallyu star. 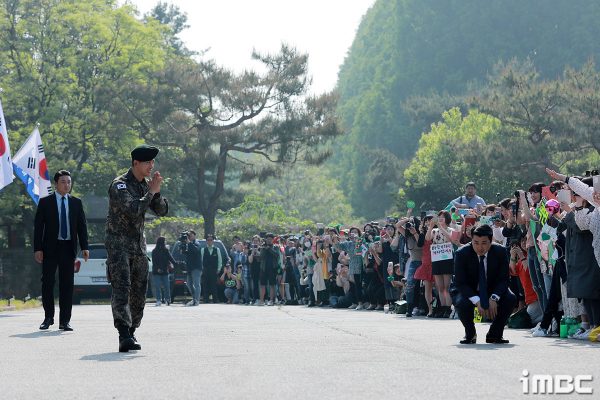 Receiving bouquets of flowers and sweet placard messages from fans, Ok expressed his gratitude to them by saying, “First, I want to thank my fans for waiting for me. I didn’t know this many people would come today. I promise to return soon with something good.” 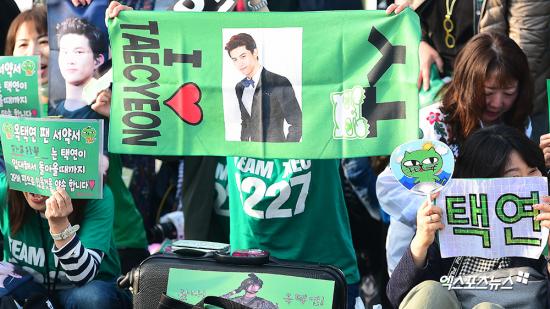 Aside from fans, his fellow 2PM member Chansung also went to congratulate him warmly. He likewise thanked his group for their unwavering support and shared that he wants to reunite with them soon. 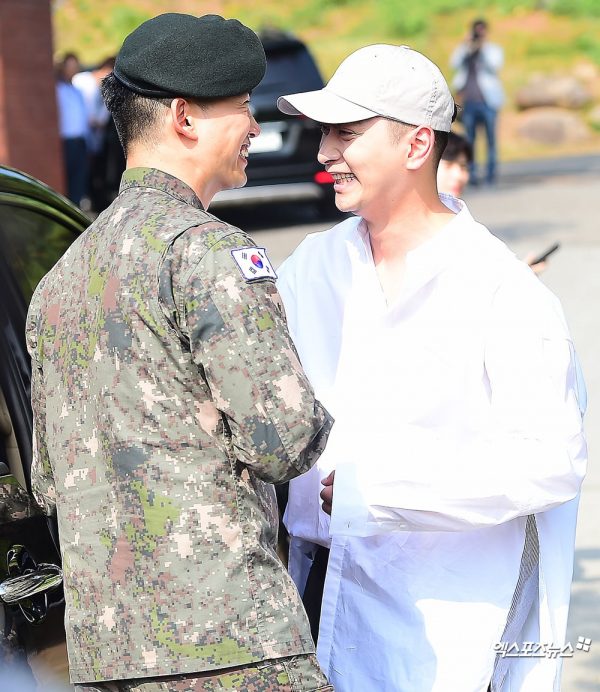 “I want to see the other 2PM members. Two of them are currently in the army, and I really miss the other members. I hope our loving members can gather soon and show everyone something great,” he said.

Though he parted ways with JYP Entertainment in June last year after signing with general entertainment company 51K, Ok is still expected to join his group’s future activities.

In addition, the singer revealed that he honestly misses TWICE as well. “It’s been difficult to see them because of scheduling. But they still sent me a video. I’m grateful,” Ok smilingly added.

Back in September 2017, the Korean star officially enlisted in the military after renouncing his US dual citizenship, which earned praises from the Korean citizens.

Dubbed as “Captain Korea,” Ok actually got the nickname from fans due to several captivating photos of him circulated online. The shots featured his bulked physique and handsome face while sporting the army uniform. 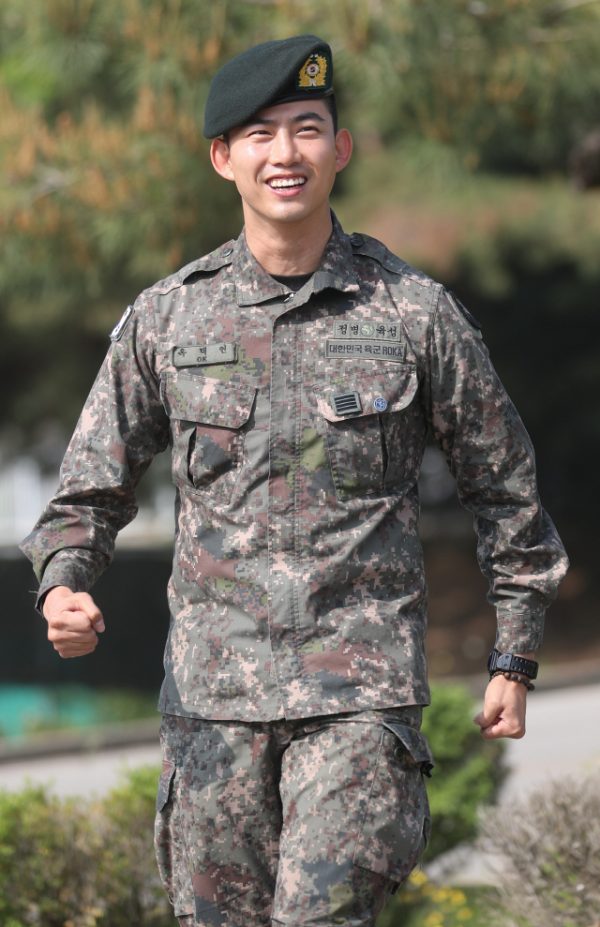 He continued to amaze everyone during his military stint as he passionately served as a teaching assistant for the White Horse recruitment training center.

One of his many accolades includes the early sergeant promotion he received alongside actor Kim Soo Hyun last March. Recently, Ok was also recognized as a “model soldier” by the Military Manpower Administration for his sincere and inspiring military life.