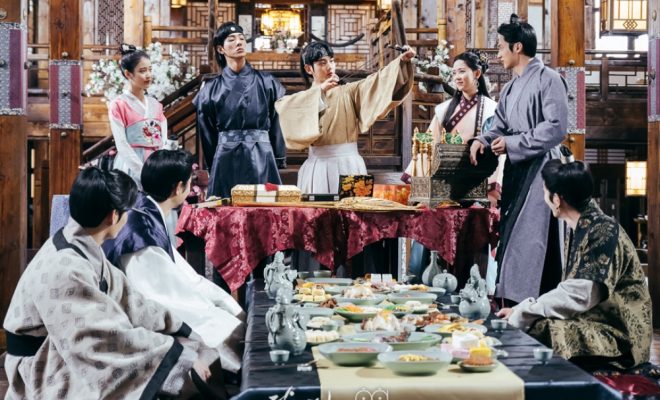 ‘Scarlet Heart’ Becomes The No.1 Korean Drama In Malaysia And Singapore With High Ratings

Star-studded SBS drama Scarlet Heart becomes the number 1 Korean mini-series of 2016 in two Asia countries, Malaysia and Singapore. The same-airtime-as-Korea drama has achieved over 70% share of timeslot among the four Korean entertainment channels in both of the countries.

Scarlet Heart premiered on August 29, and since then has consistently won the 9pm timeslot on every Monday and Tuesday evening, doubling the timeslot ratings, and dominating with a 73% share among the four Korean General Entertainment channels.

ONE was rated the top international pay-TV channel in Malaysia and Singapore collectively during the premiere airing of the first nine episodes of Scarlet Heart.

Watch Scarlet Heart on every Monday and Tuesday at 9pm, first and exclusively on ONE, Astro Ch 393. 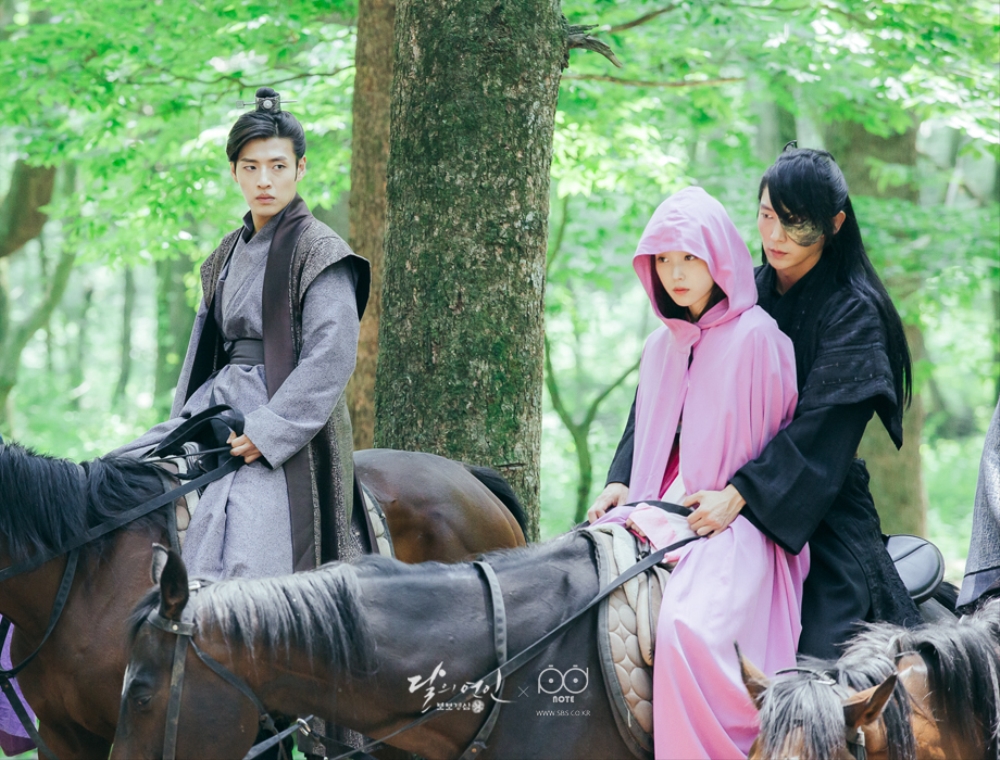 The outstanding ratings bear testimony to Scarlet Heart’s strong appeal to fans of both Korean and Asian dramas in this region, particularly for those who have seen the original Chinese series. Many are curious and excited to see how the Korean adaptation will reinvigorate the original series, especially in light of its young and popular ensemble cast. The extensive promotional and publicity efforts by ONE – including the fan meeting with one of the leading men Kang Ha Neul – undoubtedly further raised awareness and bolster anticipation of the programme here.  Moreover, the thrill of being able to catch the drama at the same time as Korea for the first time ever in Southeast Asia has helped to boost Scarlet Heart’s ratings

This piece of exciting news is brought to you by the community of ONE TV ASIA.

Hellokpop, as an independent Korean entertainment news website (without influence from any agency or corporation), we need your support! If you have enjoyed our work, consider to support us with a one-time or recurring donation from as low as US$5 to keep our site going! Donate securely below via Stripe, Paypal, Apple Pay or Google Wallet.
11.7k
SHARES
FacebookTwitter
SubscribeGoogleWhatsappPinterestDiggRedditStumbleuponVkWeiboPocketTumblrMailMeneameOdnoklassniki
Related Itemsmalaysiaon tv asiascarlet heartSingapore
← Previous Story 2AM’s Jeong Jinwoon And Wonder Girls’ Yeeun In Love Relationship
Next Story → iKON’s B.I Injured; To Miss Out Performances In Japan