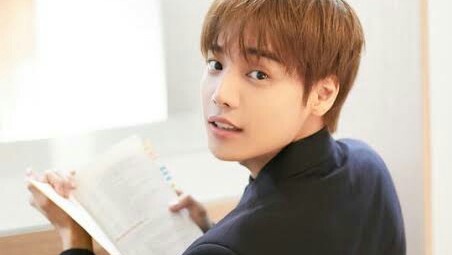 ONE Personally Discloses Departure From YG Entertainment After “Her Private Life”

ONE will be leading his own life after revealing he already parted ways with YG Entertainment.

ONE personally revealed his departure from former agency YG Entertainment via a recent interview for his upcoming film Goodbye Summer. 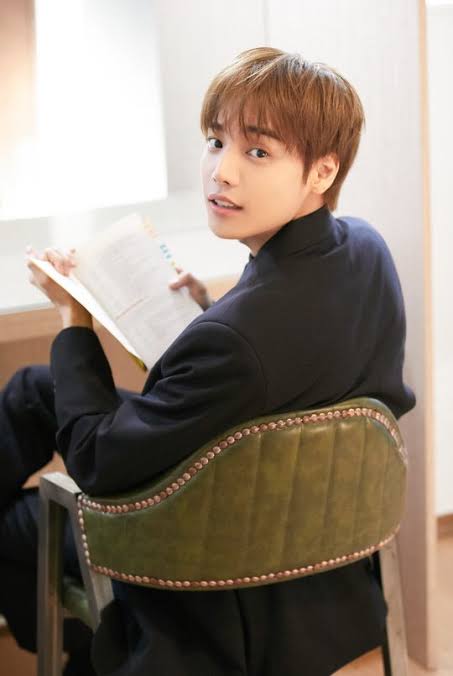 The rapper-actor disclosed his recent departure from the entertainment agency, who recruited him after his appearance in the 4th season of Mnet’s Show Me The Money. Upon breaking the news, he recounted his initial decision for joining the agency.

“I wanted to focus on my music. I thought I could share my music with more people as making music alone at home is difficult [to release],” he said, also relaying that his departure officially took effect after his tvN drama Her Private Life finished. In the show, he played the character Cha Shi An, an idol Park Min Young’s character admires and whom fans of the show also dearly loved.

Following this new step in his career, ONE shared that he is preparing to establish his own one-man agency.

“I plan on focusing to my music activities this year. However, I am currently promoting alone as my contract with YG Entertainment has expired. I will be working alone while focusing on music for the time being,” he stated. ONE also noted that his goal for the year is to release a new album.

“However, I cannot give a definite answer on when the music will be released. I am working to release it as soon as possible within this year,” he said.

Meanwhile, his upcoming film Goodbye Summer, which also stars Kim Bo Ra whom he worked with in Her Private Life, is set to hit the theaters on July 25.