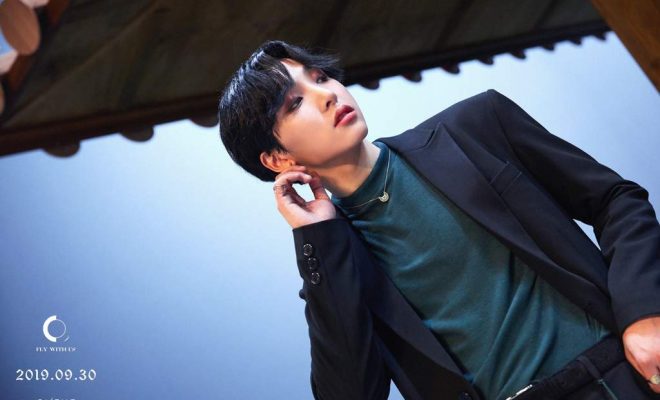 ONEUS’ Seoho will be sitting out from the group’s upcoming tour in the USA, as announced by RBW and their concert’s promoter MyMusicTaste on November 1. 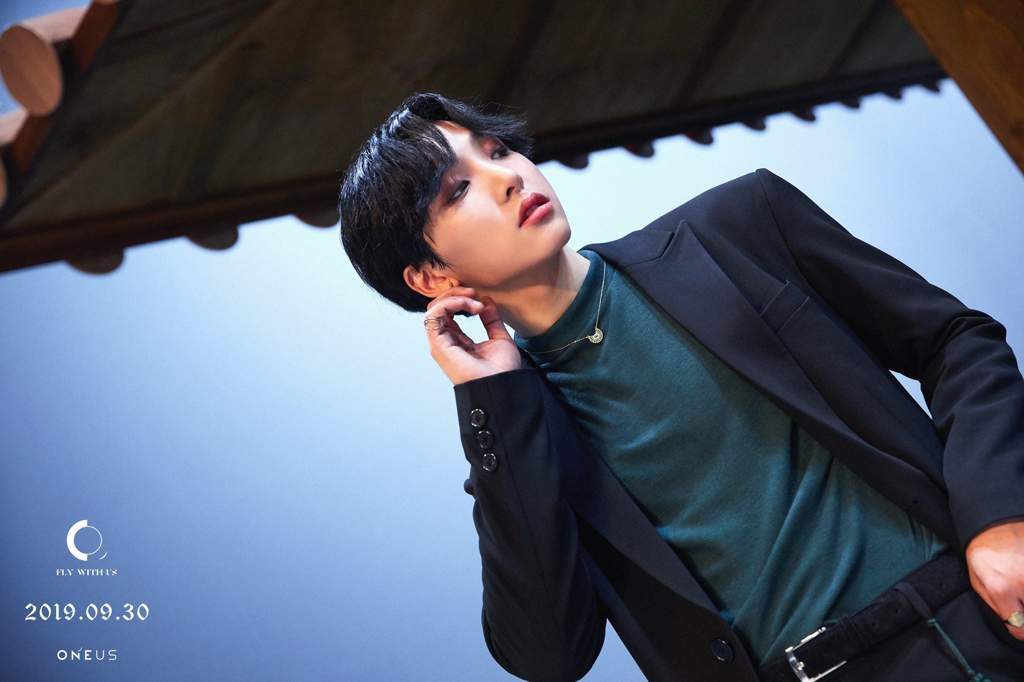 Due to health reasons, the ONEUS main vocalist will unfortunately not be participating and meeting the rookie group’s To Moons in their upcoming first tour in the United States. This news was delivered by both their agency RBW and their concert’s US leg promoter MyMusicTaste, who shared that the idol will be unable to travel overseas for now.

“We regret to inform you that due to health issues, ONEUS member Seo Ho will not be able to participate in the 2019 ONEUS ‘FLY WITH US’ TOUR IN USA. While Seo Ho has been looking forward to meeting his beloved fans in the U.S.A, it’s been decided that it’s best to prioritize the recovery of Seo Ho’s health,” they stated.

However, both parties added that although the singer will be staying in Korea for the meantime to rest, “If Seo Ho recovers faster than expected, he may be able to join the latter stops”.

With this, both MyMusicTaste and RBW promise to inform fans if the ONEUS member will be able to participate in the tour later on via a new announcement.

“More than anything else, we would like to apologize to the fans who were looking forward to Seoho’s performances. We will do our best to ensure that he recovers as soon as possible. We sincerely ask for your understanding in this matter and wish for Seo Ho’s speedy recovery,” RBW concluded their statement.

This November, the rookie group is set to bring their full-fledged powerful performances to a total of six shows in the continent, starting in New York’s The Town Hall on November 3 and ending in Los Angeles’ Belasco Theatre on November 15.

READ: ONEUS To Take Its Music To New Heights At “Fly With Us” USA Tour