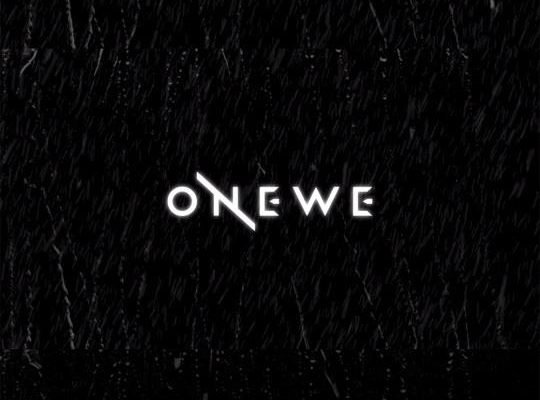 By Marty | May 31, 2021
FacebookTwitter
SubscribeGoogleWhatsappPinterestDiggRedditStumbleuponVkWeiboPocketTumblrMailMeneameOdnoklassniki

The talented K-band ONEWE will be returning with a mini-album this June!

ONEWE confirmed its comeback plans for mid-June with the band’s first mini-album. The artists gathered fans’ attention by sharing the name and release date through a special video. 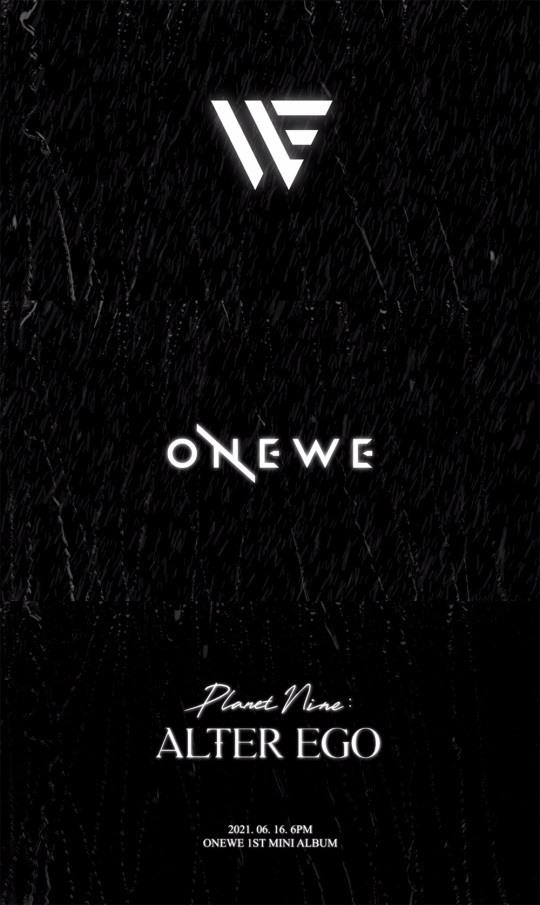 On May 31. the band unveiled the motion logo of its upcoming work Planet Nine: Alter Ego.

The video began with a dark background scene and heavy rain falling. It further drew attention with the reveal of the logo which appeared as if drawn with paint smudges, that followed the rain sounds.

In particular, this comeback is all the more meaningful because it will present a new release by ONEWE after the single album MEMORY: illusion which came out in December last year. Also, this is the first mini-album since the band’s debut.

ONEWE established themselves as a talented boy band by taking part in all musical work, from singing and performing, to the actual song production. The artists built their own music world, never failing to showcase their wide spectrum of genres and brilliant band performances.

Looking back to their previous releases, the talented quintet displayed fantastic rock ballads, hip-hop, and retro tracks that touched many fans. Attention is focusing on what the boys will bring to the table with their new work. More details, that will focus on the concept and contents of the album are expected to follow soon, so keep your eyes out for more updates.

Meanwhile, ONEWE will make a comeback with the release of its first mini-album Planet Nine: Alter Ego on June 16 at 6 PM KST.