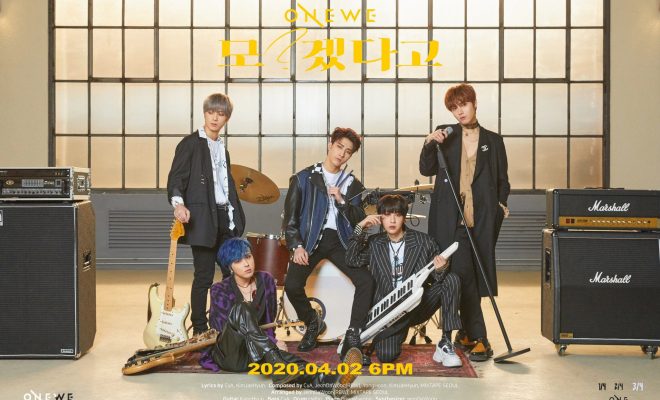 ONEWE Prepares For Comeback With First Full-Length Album “ONE”

By Yann | May 14, 2020
FacebookTwitter
SubscribeGoogleWhatsappPinterestDiggRedditStumbleuponVkWeiboPocketTumblrMailMeneameOdnoklassniki

ONEWE delivers one exciting news for the day as they announce their scheduled comeback this May!

Delivering great new music once again, the brilliant boy band ONEWE has confirmed their comeback this May. 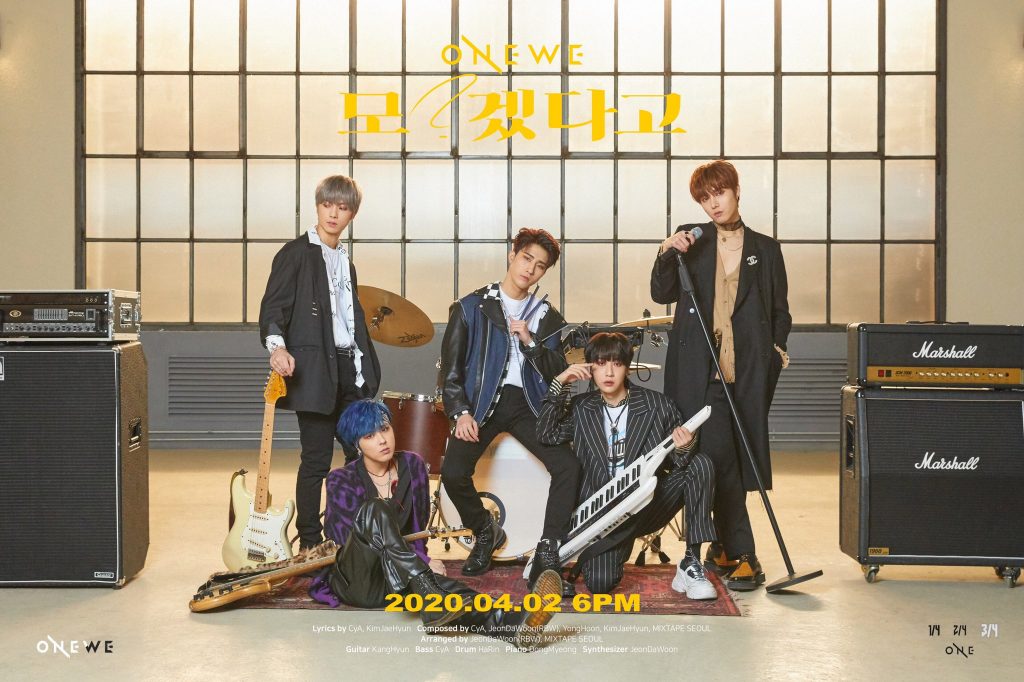 According to RBW, the band is slated to release their first full-length album ONE on May 26 and begin full-fledged activities.

“ONEWE has opened up their opportunities as a talented band through their series over the past year. Finally, they announce the start of a new chapter through ONE. Please look forward to the take-off of the first boy band member of RBW,” the agency shared.

ONE marks their first full-length album since debut which will be released a year after they unveiled their first single 1/4 in May 2019.

The band’s upcoming full-length album is also set to begin the new chapter that they will be writing. As the band has proven its wide musical spectrum which extended beyond band music and crossed the genres of hip-hop, R&B, and Bossa Nova through their previous singles, attention is being paid to their upcoming full-fledged activities through their return.

On May 14 at midnight KST, the group also released images and logos for ONE. In the snapshots, ONEWE were shown traveling down the solid road under a clear sky, which heralds a prelude to full-fledged activities. 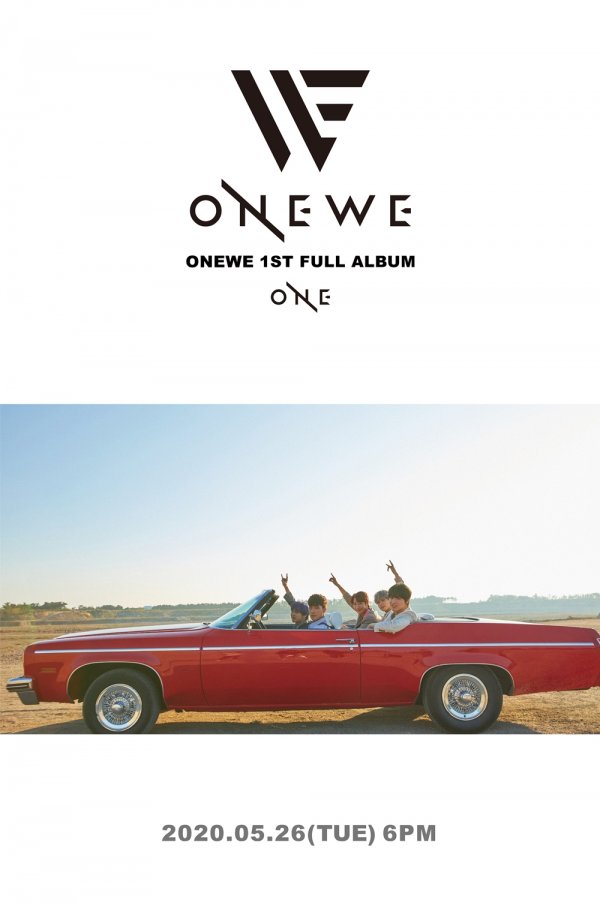 The quintet has been recognized for their immense talents which were shown as they performed and worked on their own songs starting from their debut single 1/4, up to their next releases 2/4 and 3/4. Thus, expectations are raised for what the band will show this time through their first full-length album ONE.