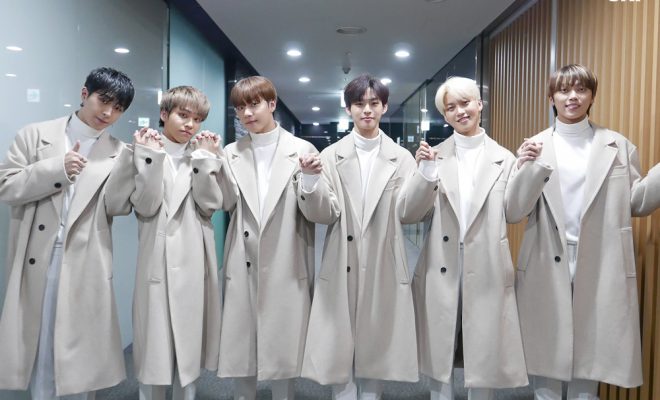 ONF will be endowing a beautiful “message of promise” as a special treat to their fans!

ONF has announced the release of a special single titled “Message” made especially for their fans as a post-Valentines treat! 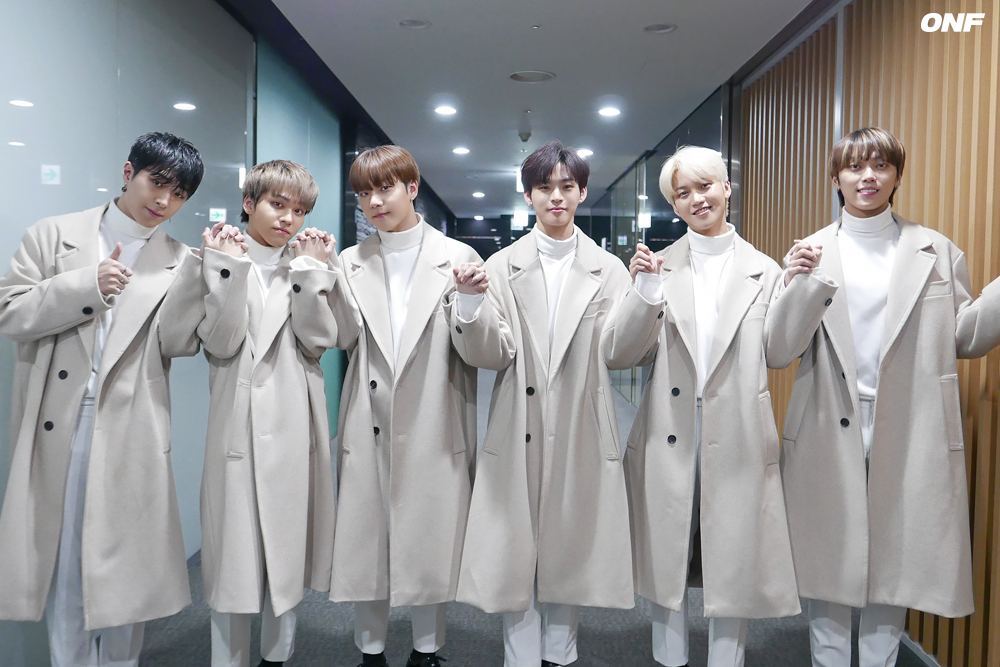 The boy group will be showing their love to their fans through a heartwarming new digital single titled “Message”, which is set to be released on February 17 at 6 PM KST exclusively through YouTube.

Revealing this exciting news to fans via their SNS channels on February 10, the group shared a warm teaser photo starring leader Hyojin in a Polaroid snapshot pasted on a notebook.

Giving a soft, fuzzy feeling with its pastel pink background, the photo also showed a post-it containing the text “Now that my wish for you to love me came true, I leave this message of promise” which serves as a hint for the song’s lyrics. 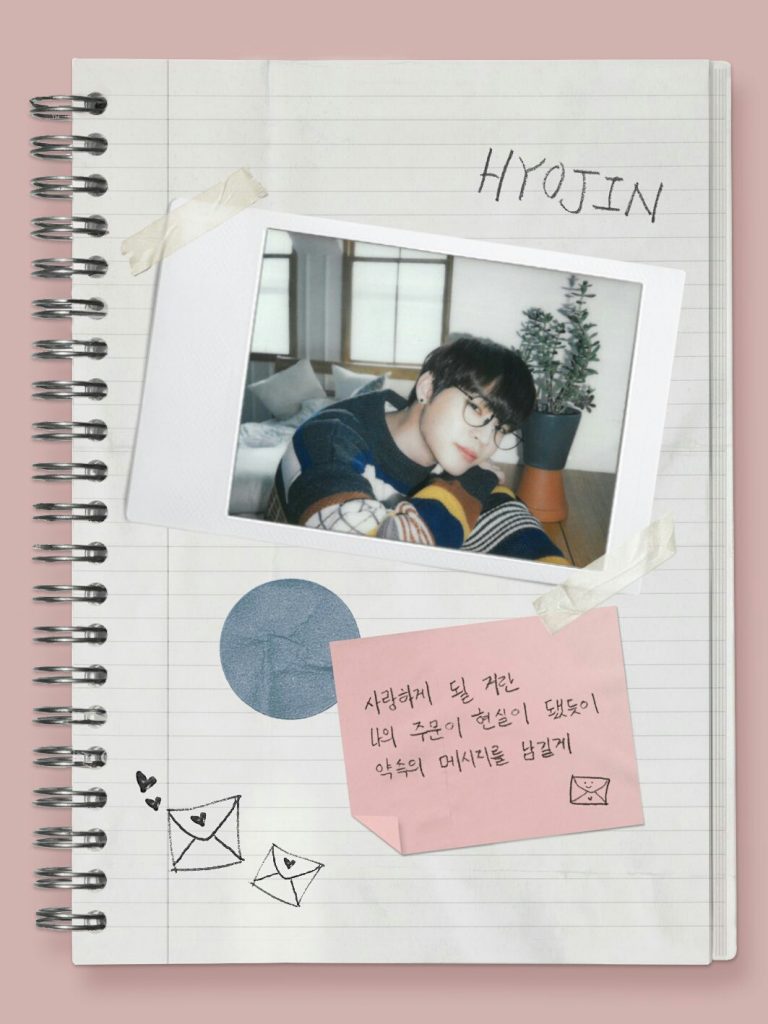 On February 11, they followed up with the teaser photo of E-Tion who also gave a cozy and relaxed vibe in his Polaroid photo – this time, amidst a warm green background. Just like Hyojin’s, his teaser photo also contained a hint which said, “Your days without me, I want to fill it all with me”. 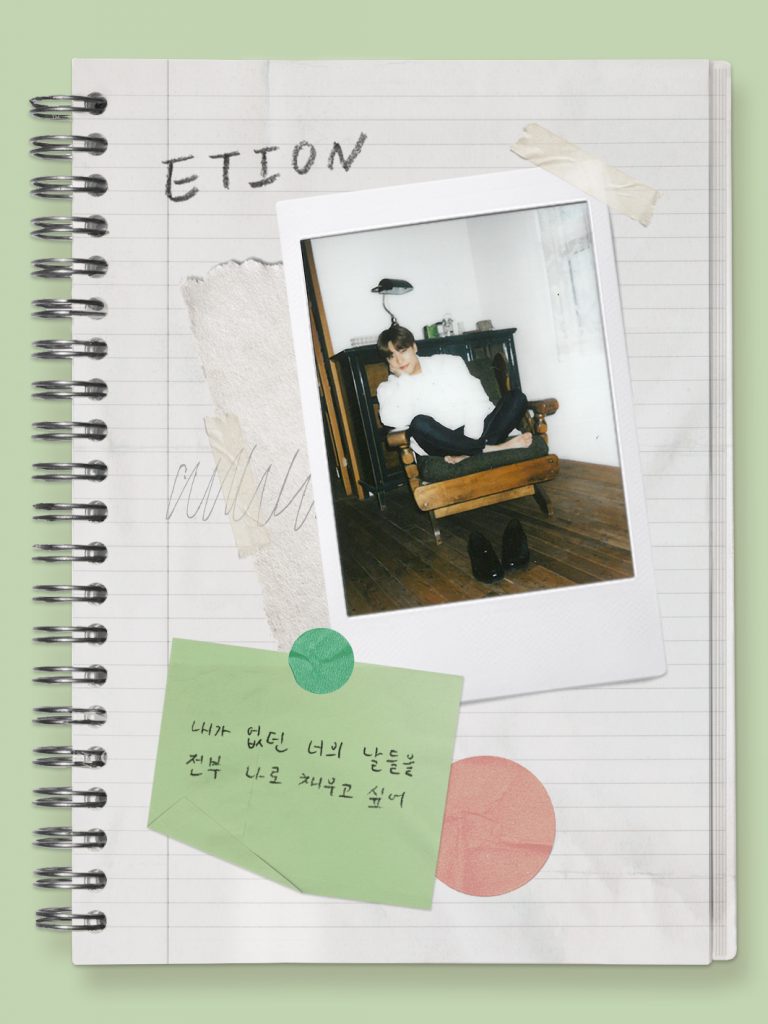 Serving as a special gift to fans who dearly waited for new music from ONF, “Message” will arrive four months after the group released their fourth mini-album GO LIVE in October 2019. Its title track “Why” topped the iTunes K-Pop chart in two countries and garnered a lot of attention both domestically and internationally, bringing in excitement for their upcoming release of “Message”.

We need your support! If you have enjoyed our work, consider to support us with a one-time or recurring donation from as low as US$5 to keep our site going! Donate securely below via Stripe, Paypal, Apple Pay or Google Wallet.
FacebookTwitter
SubscribeGoogleWhatsappPinterestDiggRedditStumbleuponVkWeiboPocketTumblrMailMeneameOdnoklassniki
Related ItemsMessageONF
← Previous Story ATEEZ Kicks Off “The Fellowship: Map The Treasure” World Tour With Shining Performances In Seoul
Next Story → K-Pop Comeback Spotlight: iKON’s 3rd Mini Album “i DECIDE”