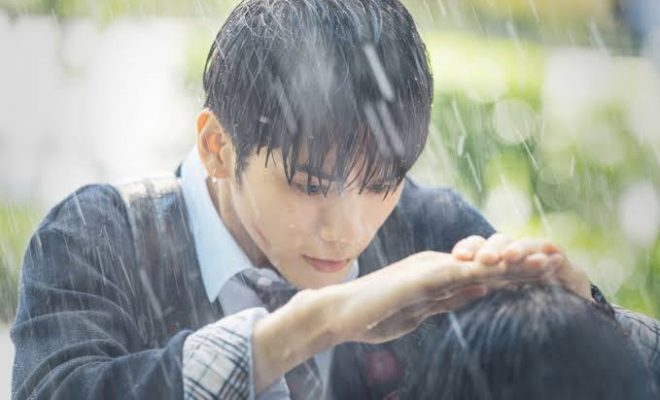 Ong Seong Wu will be lending his beautiful voice to a new OST for his drama At Eighteen! 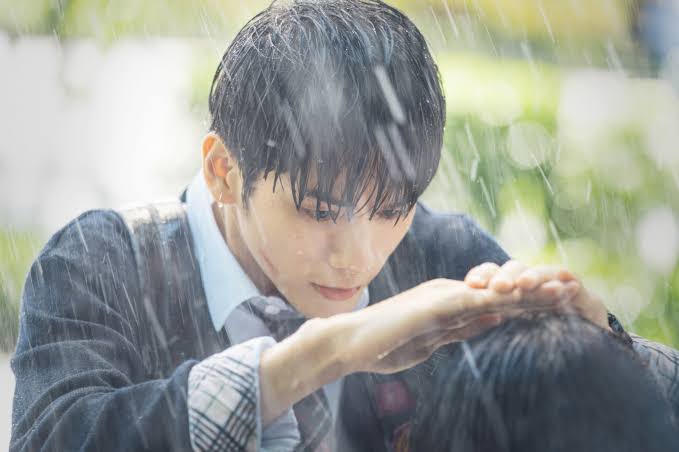 The singer will be making fans and viewers fall in love as he carefully expresses his character Choi Joon Woo’s feelings towards the drama’s female lead Yoo Soo Bin, played by Kim Hwang Gi, through a sweet serenade that no one can resist!

Titled “The Story Of Our Meeting”, the song will be released on August 5 through major music sites.

Not only will the heartwarming ballad relay his character’s heart and emotions, but it will also showcase the vocal prowess of Ong Seong Wu.

His mellifluous singing voice is expected to blend well with the lyrical and acoustic accompaniment on the song, which makes it perfect in setting a mood for falling in love.

“The Story Of Our Meeting” is said to combine the sweetness of the piano solo and vocals with instruments added to the simple tones. Additionally, its softness will evoke more emotions compared to songs which rely on strong sounds and beats.

Fans can also anticipate a beautiful song through the OST as it is composed by Jehwi, who was behind IU’s “Through the Night” and EXO’s Chen’s “Flower”, among others.

Meanwhile, At Eighteen currently airs every Monday and Tuesday at 9:30 PM KST on jTBC.

After starting broadcast on July 22, the drama has earned a lot of positive reviews thanks to its heartwarming scenes and laudable acting especially from its lead stars.