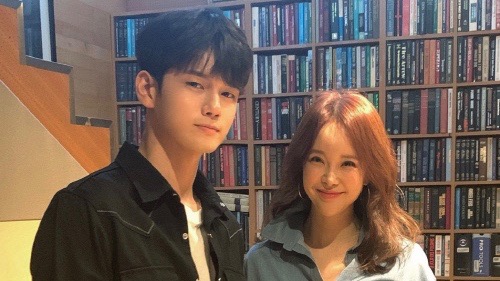 The charming idol-actor Ong Seong Wu and acclaimed veteran singer Baek Ji Young will be releasing a special collaboration track on May 12! 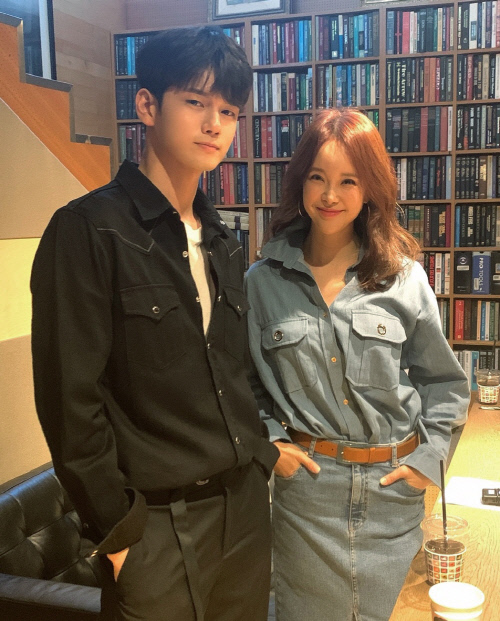 Baek Ji Young’s agency Tri-Us Entertainment announced the two singer’s upcoming collaboration on May 4, which will be titled “아무런 말들도” or “Any Words (literal translation)”.

Set to be released on May 12 at 6 PM KST, the two singers’ duet track contains realistic lyrics made more relatable to the general public by the mournful expression they relayed through their voices.

Raising expectations for “Any Words”, Baek Ji Young has received lots of love every time she released a collaboration song with junior singers such as the iconic “My Ear’s Candy” and “Garosugil at Dawn”.

Meanwhile, “Any Words” will mark Ong Seong Wu’s first-ever duet which draws further attention to what new aspects he will show as a singer.

Last March, he unveiled his debut mini-album LAYERS which took over music charts and captivated fans’ hearts. Composed of six songs encompassing various genres such as dance, ballad, and R&B, the mini-album was headlined by the track “GRAVITY”.

Meanwhile, a preview of “Any Words” through a recording studio teaser video will also be released on Tri-Us Entertainment’s official SNS channel on May 5 at 6 PM KST.

Hellokpop, as an independent Korean entertainment news website (without influence from any agency or corporation), we need your support! If you have enjoyed our work, consider to support us with a one-time or recurring donation from as low as US$5 to keep our site going! Donate securely below via Stripe, Paypal, Apple Pay or Google Wallet.
FacebookTwitter
SubscribeGoogleWhatsappPinterestDiggRedditStumbleuponVkWeiboPocketTumblrMailMeneameOdnoklassniki
Related ItemsBaek Ji YoungBaek Z Youngong seong wu아무런 말들도
← Previous Story SEVENTEEN’s The8 To Gift Fans With A New Solo Song “Falling Down” This Week
Next Story → EXO’s Suho Personally Confirms His Upcoming Military Enlistment Through Letter To Fans