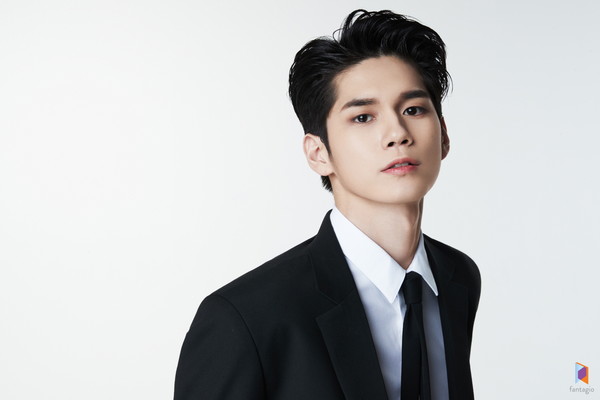 Ong Seong Wu will be opening the new year with his beautiful voice being heard once again through a brand new digital single!

Fantagio confirmed on December 26 that Ong Seong Wu is scheduled to release a digital single this January 2020!

Following reports of the idol-actor’s plans of releasing a brand new song next year, Fantagio delivered a delightful post-Christmas gift to fans by confirming the news afterwards.

Sharing that the former Wanna One member’s upcoming release will come in the form of a digital single, the agency also informed fans that they are currently looking to share Ong Seong Wu’s new song in January 2020.

Moreover, they revealed that the idol-actor personally participated in writing and composing his upcoming digital single.

Although he released the FLOW BLOW-produced song “Heart Sign” earlier in June for the  2019 Pepsi K-Pop Collab Project, his upcoming 2020 digital single is set to mark his official debut as a solo singer, making it an exciting way for the idol-actor to open the new year with.

With 2019 proving to be a busy year full of blessings for Seong Wu thanks to his acting debut with the youth drama 18 Moments where he landed the lead role right away, fans are looking forward to what 2020 will have in store for this multi-talented rising star in the entertainment industry.

Along with the release of his digital single, the idol-actor’s schedule for next year includes his upcoming Asia fan meeting tour titled WE BELONG. WE BELONG follows his first solo fan meeting tour around Asia titled Eternity, which ran from March to April this year and concluded with a huge success.