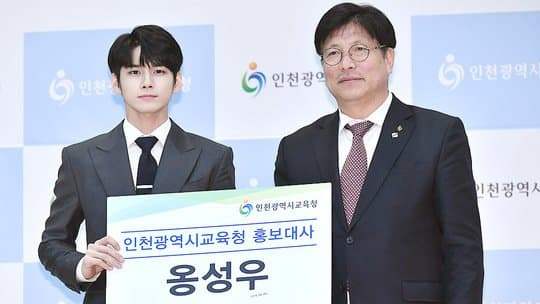 Ong Seong Wu proves that he is indeed a role model through a recognition from his hometown!

Ong Seong Wu has received his official appointment as the ambassador of Incheon Metropolitan City’s Office of Education. 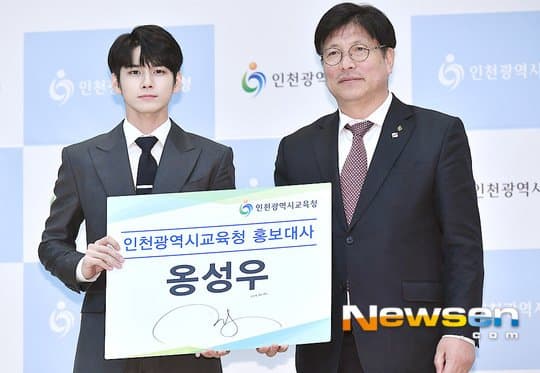 The former Wanna One member has been recognized by his hometown as one of this generation’s top role models. Hence, he was bestowed as an honorary ambassador for education. 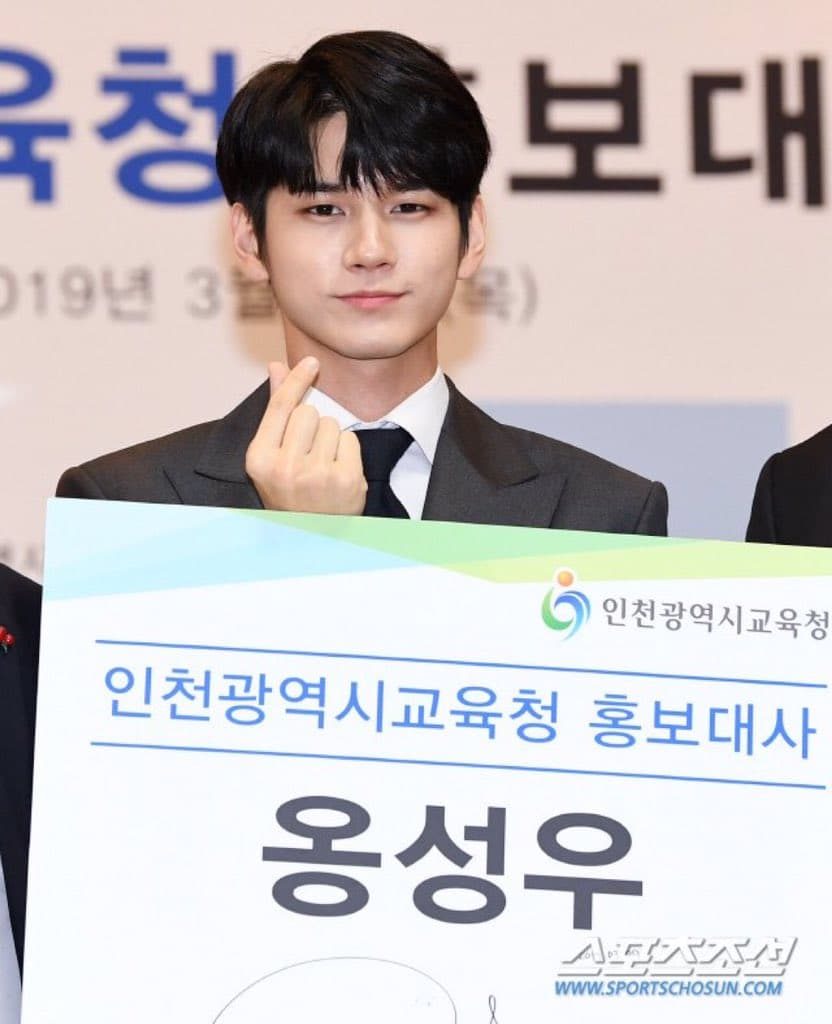 “I am honored to be an ambassador for the Office of Education for my hometown Incheon,” Seong Wu said during the ceremony.

“As a public relations ambassador, I will do my best to inform students and citizens more about various public interest campaigns and educational activities in Incheon,” he promised everyone. 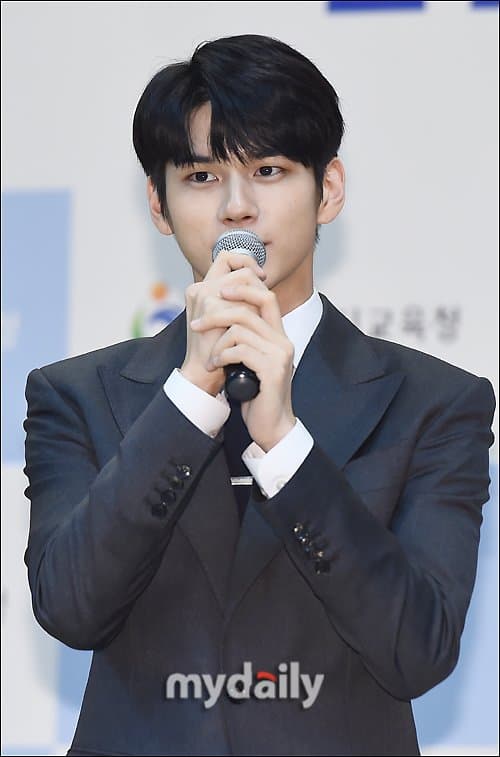 The appointment ceremony was organized in order to deliver the new ambassador’s appointment cards. Moreover, it was a venue to announce their thoughts on the new assignment. They also signed a large business card, and take commemorative photos in celebration of the appointment.

During the event, the city education office officials called Ong Seong Wu “the son of Incheon”. Additionally, they expressed hopes for the idol to become a great ambassador who helps children and serves as an example to them.

What are your thoughts on Ong Seong Wu’s appointment as the new Incheon Metropolitan City Office of Education ambassador? Let us know by leaving a comment below, giving us a holler on Facebook, or tweeting us at @hellokpop!