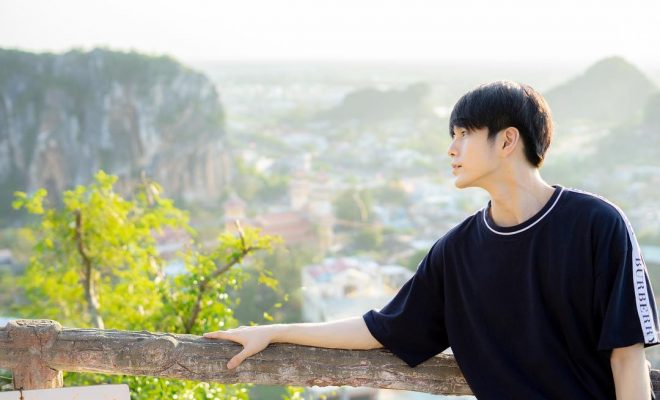 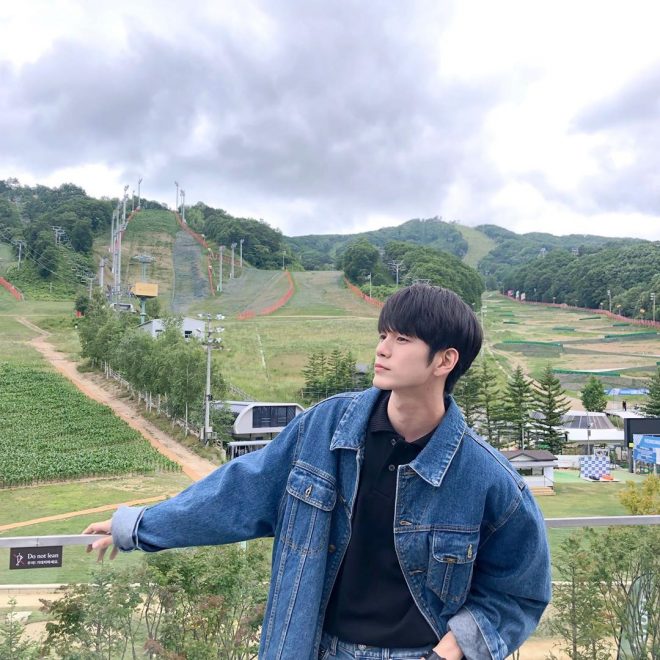 Ong Seong Wu had held fan meetings in Thailand, Malaysia and Singapore earlier this year. However, the upcoming event will be his first fan meeting in Korea.

The idol turned actor first gained recognition for his singing and dancing skills when he appeared in Mnet’s idol survival program, Produce 101 Season 2. He later progressed to debut as a member of popular idol group Wanna One.

After completion of his group activities, he explored the field of acting and showed his acting prowess in JTBC drama At Eighteen.

He impressed everyone with his mature acting and bagged two awards at 2019 Korea Drama Awards. He won the Hallyu Star and Rookie Star Award for his acting performance in his debut drama.

Meanwhile, Ong Seong Wu is currently busy filming for his musical movie Life Is Beautiful which will also mark his big screen debut. The movie is scheduled to premiere next year.