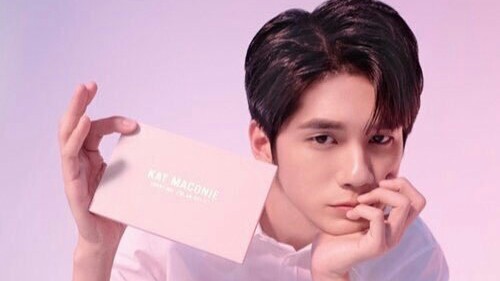 The world of K-beauty is about to be shaken as model Ong Seong Wu prepares to enter the scene!

Ong Seong Wu will be flaunting his gorgeous visuals as the newest face of the beauty brand KAT MACONIE! 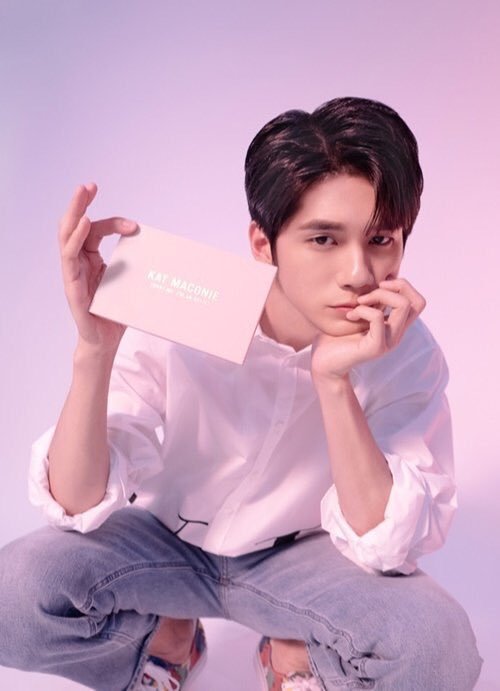 The newly-launched brand announced recently that it has signed an exclusive contract with the idol-actor as it gears up for its official launch on August 1.

Originally a footwear designer company based in London, England, the brand has about 260 stores in 35 countries around the world. They had won two Design of the Year awards in 2013 and 2018 at the prestigious Drapers Footwear Awards in Europe, hosted by the leading British fashion magazine Drapers.

For its newest venture, KAT MACONIE is expanding its reach to K-Beauty with its makeup line, and they decided to pick Seong Wu due to his various charms, style, and image that match their product.

“The goal of the KAT MACONIE beauty brand is to help women be more confident and lead a new trend with the meaning and purpose of upping their self-confidence,” an official at KAT MACONIE stated.

The official launch event of KAT MACONIE Beauty will take place on August 1 with the idol-actor’s attendance in the books.

Besides being the brand’s model, Ong Seong Wu will also make a direct collaboration with KAT MACONIE by releasing lipsticks that come in three colors as well.

In addition to the former Wanna One member, the beauty brand has also enlisted Lee Si Won as its model.