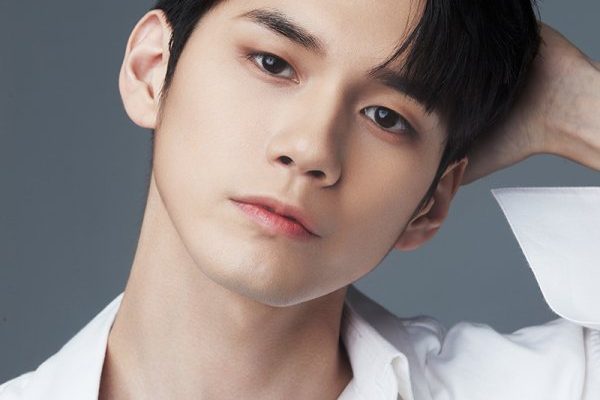 Actor Ong is coming your way!

After completing his activities as a member of Wanna One, fans will finally get to see the talented Ong Seong Wu show off his acting chops. 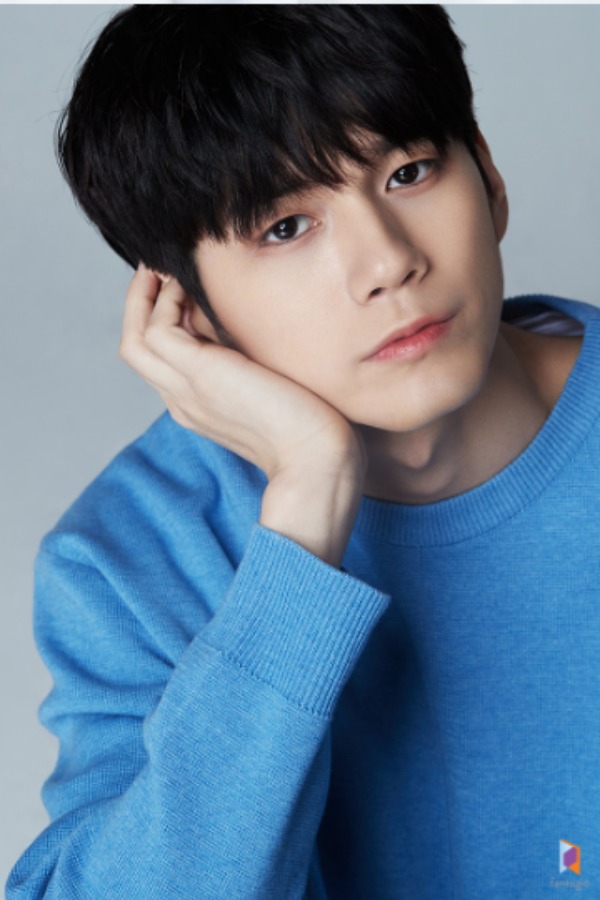 It has been confirmed that Ong takes the lead role in JTBC’s coming-of-age drama Eighteen Moments (literal title) to air in June. The drama will look at the lives of 18-year-olds. Set in a school background, it tackles the emotions and experiences youths of this age go through.

Ong Seong Wu plays Choi Jun Woo, a transfer student who lives a life of solitude. Used to being alone, he appears to lack sympathy and has a hard time expressing his emotions. He conceals his funny and cute side beneath an aloof and quiet facade.

Ong said “I feel excited and nervous at the same time ahead of this new start.”

“It feels the same as when I am preparing to debut. This is not a simple challenge as it is a dream I have for so long. With that in mind, I will take this role with a sincere heart,” he added.

The idol promises to do his best and always show his development through his projects.

Ong Seong Wu has recently launched his Instagram account in preparation for his solo activities. In addition to acting, Seung Wu also has plans of conducting domestic and international fan meeting tours. He is pitching several ideas for the fan meets and is working it together with his agency. It is also reported that there is also a plan for a solo album to showcase his talent and charm as singer.

Ong, together with the rest of Wanna One members, will have their final activity as a group through a four-day concert to be held in Gocheok Skydome in Seoul from January 24 to 27.

Hellokpop, as an independent Korean entertainment news website (without influence from any agency or corporation), we need your support! If you have enjoyed our work, consider to support us with a one-time or recurring donation from as low as US$5 to keep our site going! Donate securely below via Stripe, Paypal, Apple Pay or Google Wallet.
FacebookTwitter
SubscribeGoogleWhatsappPinterestDiggRedditStumbleuponVkWeiboPocketTumblrMailMeneameOdnoklassniki
Related Itemsong seong wu
← Previous Story MONSTA X Wins Bonsang Award At The 28th Seoul Music Awards
Next Story → BTS Gives Clearer Look At Bangtan Universe Through “Save Me” Naver Webtoon Collab