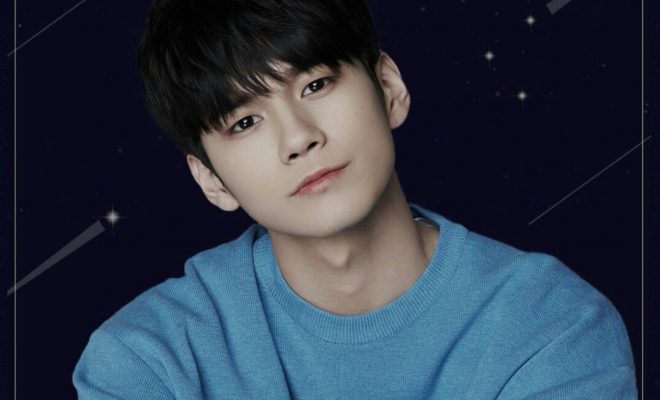 Get ready to greet Ong Seong Wu through his official fan cafe!

Fantagio Entertainment has launched an official fan cafe via Daum for Ong Seong Wu on February 7! 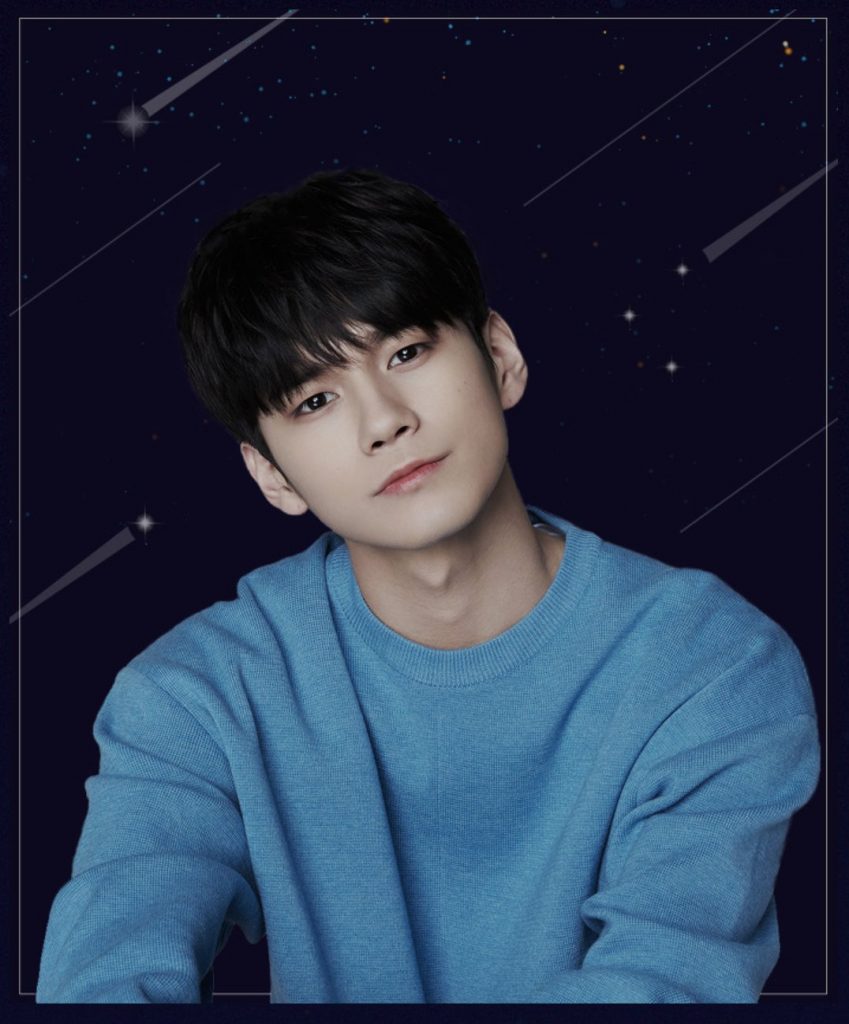 The former Wanna One vocalist had finally opened his official fan cafe in preparation for his upcoming solo activities. Following his official Instagram account’s launch in January, Seong Wu’s fan cafe is his second official account on social media, which serves as a platform to greet his fans.

“In the future, we will give you a quick look at the various news about Seong Wu through his fan cafe. We appreciate your interest and support in his career,” his agency said when it announced the fan cafe’s launch.

Seong Wu had also personally invited fans to come and say hello on his official fan cafe through a video message posted by Fantagio.

Following Wanna One’s contract expiration as a group, Fantagio Entertainment has set out activities as an actor for Seong Wu. He also recently landed the lead role in the upcoming jTBC drama 18 Moments, which will feature a coming-of-age story.

Before Seong Wu makes his debut as an actor though, he will first embark on a solo fan meeting tour around Asia. As of now, he has announced stops for his tour in Thailand, Malaysia, and Singapore, where he will make fans feel his eternal love.

Have you joined Ong Seong Wu’s official fan cafe already? Let us know by leaving a comment below, giving us a holler on Facebook, or tweeting us at @hellokpop!

Hellokpop, as an independent Korean entertainment news website (without influence from any agency or corporation), we need your support! If you have enjoyed our work, consider to support us with a one-time or recurring donation from as low as US$5 to keep our site going! Donate securely below via Stripe, Paypal, Apple Pay or Google Wallet.
FacebookTwitter
SubscribeGoogleWhatsappPinterestDiggRedditStumbleuponVkWeiboPocketTumblrMailMeneameOdnoklassniki
Related Itemsfantagio entertainmentong seong wuong seong wu fan cafe
← Previous Story Kim Jae Hwan Becomes First Ex-Wanna One Member Confirmed As Park Ji Hoon’s Special Guest In First Fan Meeting
Next Story → New Boy Groups From “YG Treasure Box” To Possibly Debut As 13-Member Team