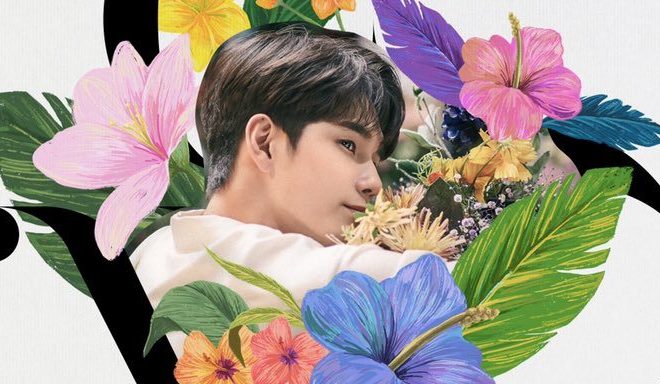 Ong Seong Wu is ready to bloom with his first official solo single this January!

Ong Seong Wu gets closer to making his beautiful voice heard once again as he lays down the flower path to his first official solo digital single release titled “We Belong”! 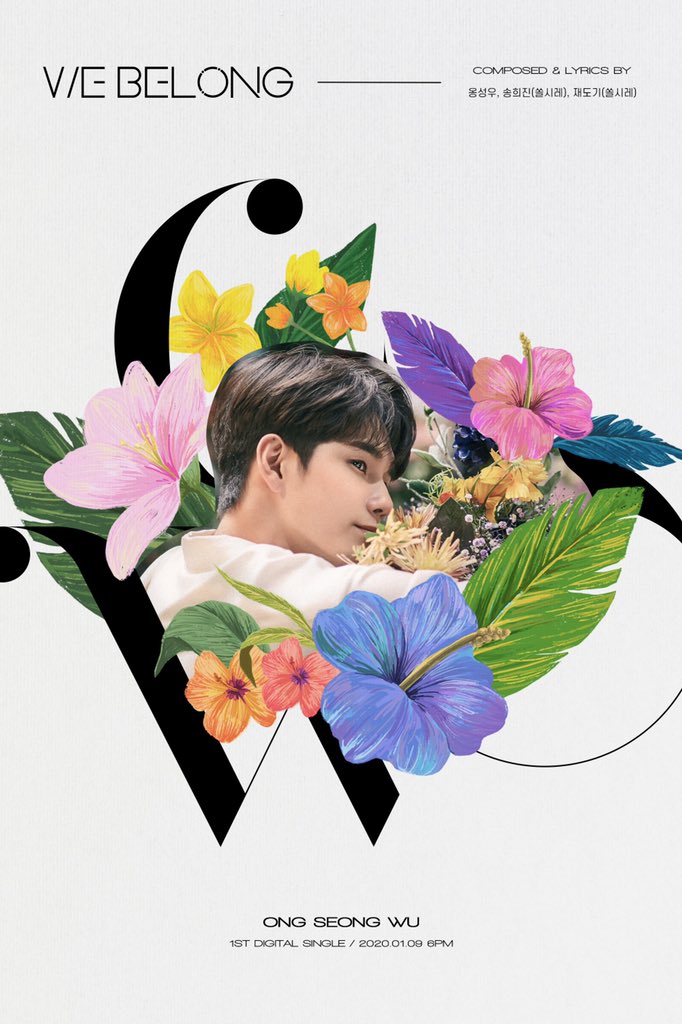 On January 5, Fantagio announced the set release date for the digital single as January 9, 6 PM KST, through a beautiful, flowery poster released on their official SNS accounts.

The agency also revealed that the idol-actor personally participated in composing and writing the lyrics of the song, bringing a beautiful personal touch to it.

Prior to “We Belong”, Seong Wu shared the song “Heart Sign” for the 2019 Pepsi K-Pop Collab Project together with the hit producer duo FLOW BLOW back in June 2019, which marked his first release as a soloist. He also sang the track “Our Story”, which served as part of the original soundtrack line-up of his debut drama At Eighteen.

“We Belong” also contains the same title as the idol-actor’s upcoming solo fan meeting tour around Asia. It will kick off this January 11 with two timeslots – 2 PM and 7 PM KST – at Kyunghee University’s Peace Hall in Seoul. This double show will be followed by fan meetings in Thailand on January 18, Taiwan on February 15, and the Philippines on February 25.

WE BELONG follows his first solo fan meeting tour around Asia titled Eternity, which ran from March to April in 2019 and concluded with a huge success.