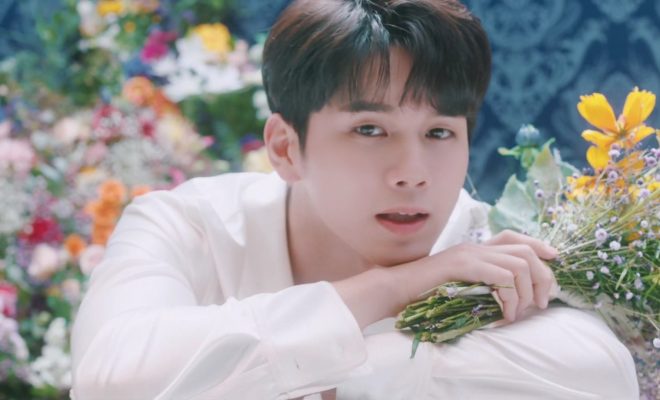 Ong Seong Wu further secures his spot as the leading man in our hearts as he makes us fall in love with his first digital single “We Belong” and its accompanying music video released on January 9! 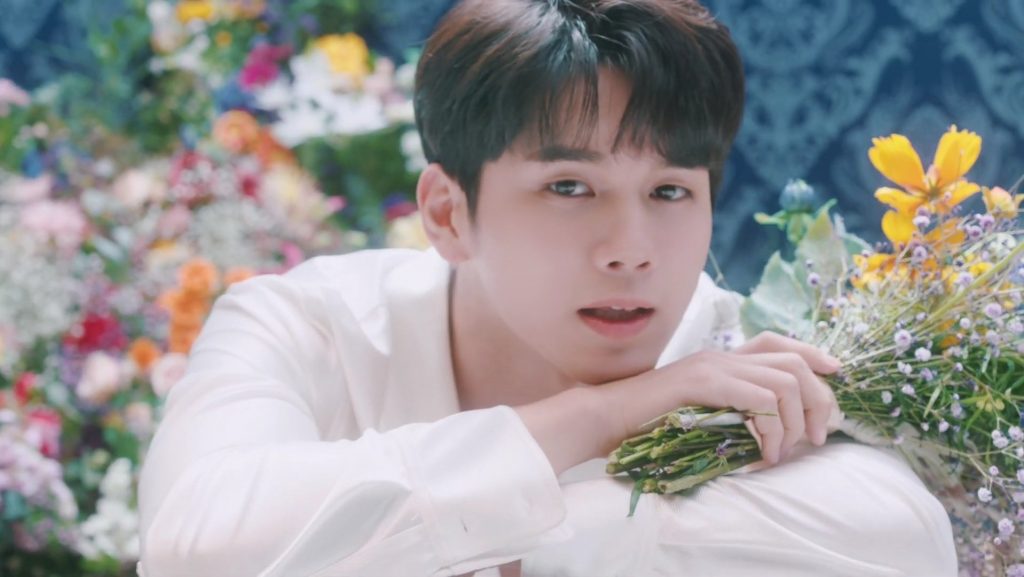 The idol-actor reminded WELOs just why their hearts all belong to him as he put his charming visuals and enchantingly beautiful voice together in one perfect package through the music video for his first official release as a solo singer titled “We Belong”.

In the upbeat but very comforting mellow single, he sings very heart-fluttering lines like “I am nothing without you, so I wanna be with you,” and “You decorate my empty universe with your light/ We create a beautiful universe together/ A promise that will never end, always belong to you”. 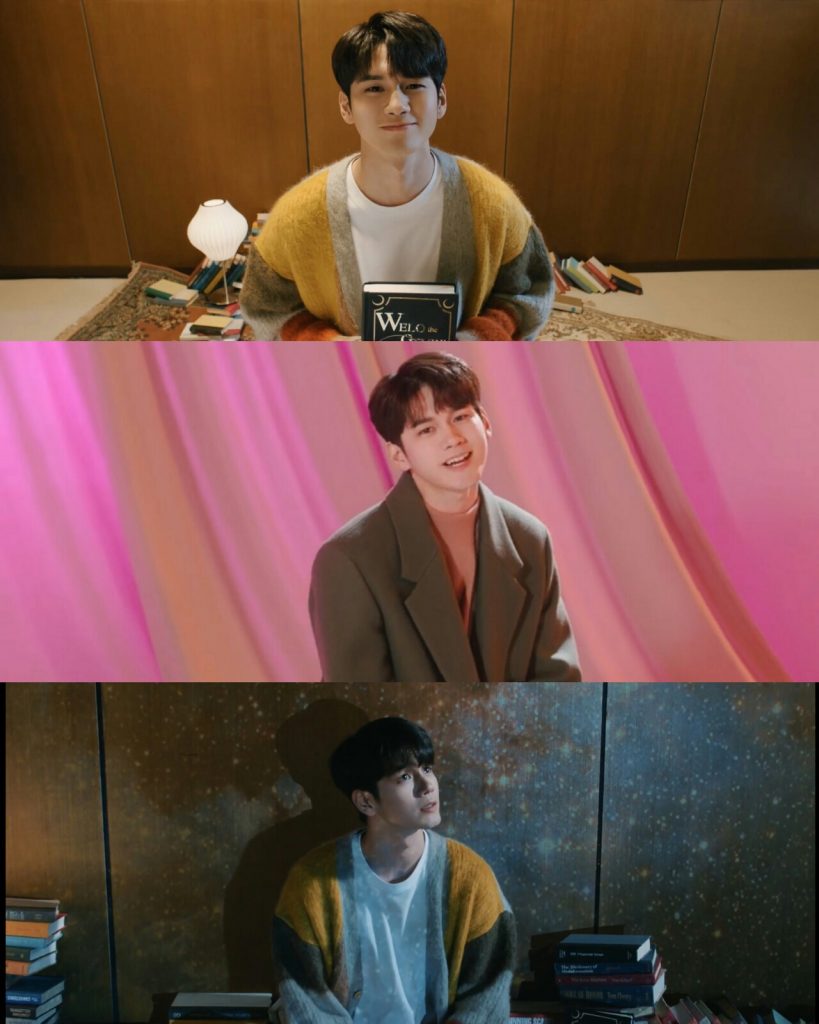 Moreover, the sweet lyrics of “We Belong” get even more special as Ong continues to highlight his fandom name “WELO” in the song’s title. He also personally took part in composing and writing the lyrics of the song, making it an even bigger gift to his fans.

The rhythm of “We Belong” is also very light to listen to, and Ong’s warm vocals give it an even breezier feel, making it a song that will never fail to have you smiling from the first beat up to the last instrumental.

The music video also gives the same heart-racing vibes, especially as the idol-actor brings out his best boyfriend looks and his signature stares that can make just any viewer melt. Donning stylishly comfortable clothes, Ong made reading, hanging around, writing both through by hand and by typewriter, painting a galaxy, and holding a bouquet of flowers look more glamorous than ever.

Watch the music video for “We Belong” by Ong Seong Wu below: