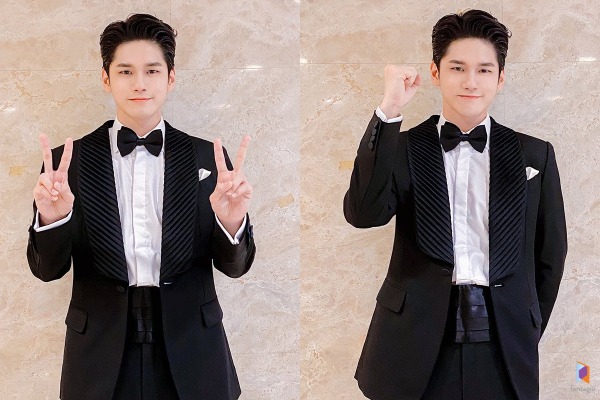 Ong Seong Wu is reaping the rewards of his hard work as he took home another acting trophy in the 2019 Asia Artist Award. He won the 2019 AAA Rookie Award (Actor) for his role in the drama At Eighteen. Super Junior’s Leeteuk, Lim Ji Yeon, Nancy of MOMOLAND and Ahn Hyo Seop hosted the ceremony that took place on November 26 at My Dinh National Stadium in Hanoi, Vietnam.

In his acceptance speech, Ong said, “I am so honored to receive this award. Although I know I still have a lot to learn. I will strive to be a good person and grow more as an actor. So I will always look back and be considerate of the people around me. I will continue to be the [new] actor who is always working hard. Thank you.”

“To the fans who are always there supporting and comforting me, I love and thank you very much,” he added. 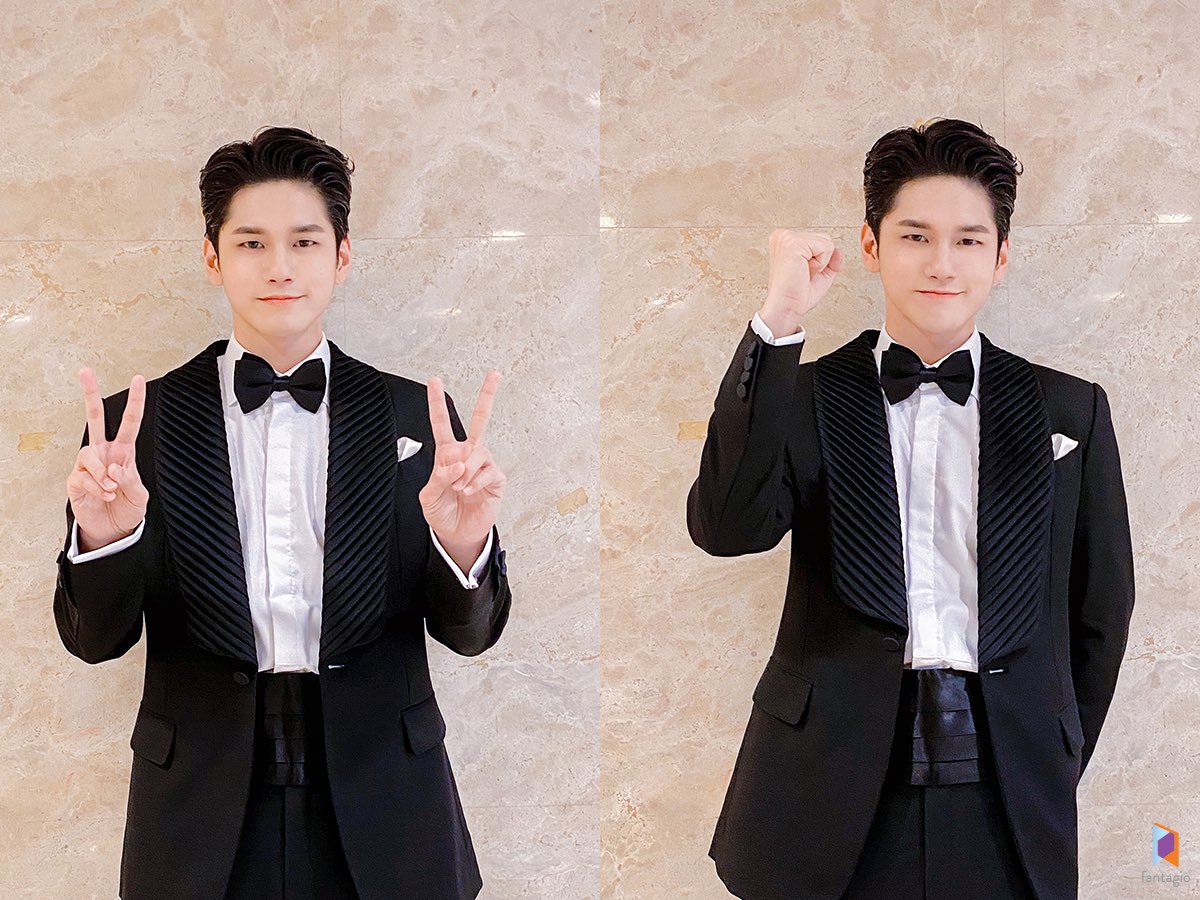 Ong Seong Wu has received accolades for his role in the youth drama as the loner and awkward Choi Joon Woo. He impressed the crew and the audience with his heartfelt portrayal of a teenage boy going through difficulties as he slowly transitions from adolescence to adulthood.

His performance gained a lot of interest as it resonated well to the viewers, both young and old. He got his very first acting award for the same role last October, as he received the Male Rookie Award in the 2019 Korea Drama Awards. Ong also won the 2019 StarHub Most Promising Actor Award for his portrayal in the said drama.

Ong Seong Wu will be making his feature film debut in the musical Life is Beautiful. The movie is eyeing a theatrical release next year.

We need your support! If you have enjoyed our work, consider to support us with a one-time or recurring donation from as low as US$1 to keep our site going! Donate securely below via Stripe, Paypal, Apple Pay or Google Wallet.
26
SHARES
FacebookTwitter
SubscribeGoogleWhatsappPinterestDiggRedditStumbleuponVkWeiboPocketTumblrMailMeneameOdnoklassniki
Related Items2019 Asia Artist AwardAAA Rookie Actor AwardAt Eighteenong seong wu
← Previous Story GOT7, SEVENTEEN, TWICE, Jang Dong Gun, And More: Winners Of The 2019 Asia Artist Awards
Next Story → Netflix Creates Korean Collection From Existing Catalog