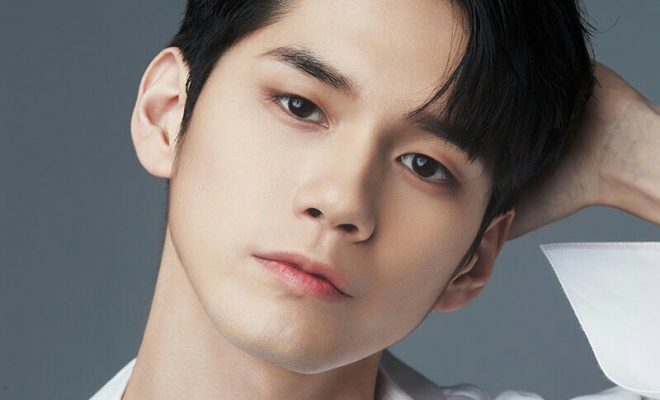 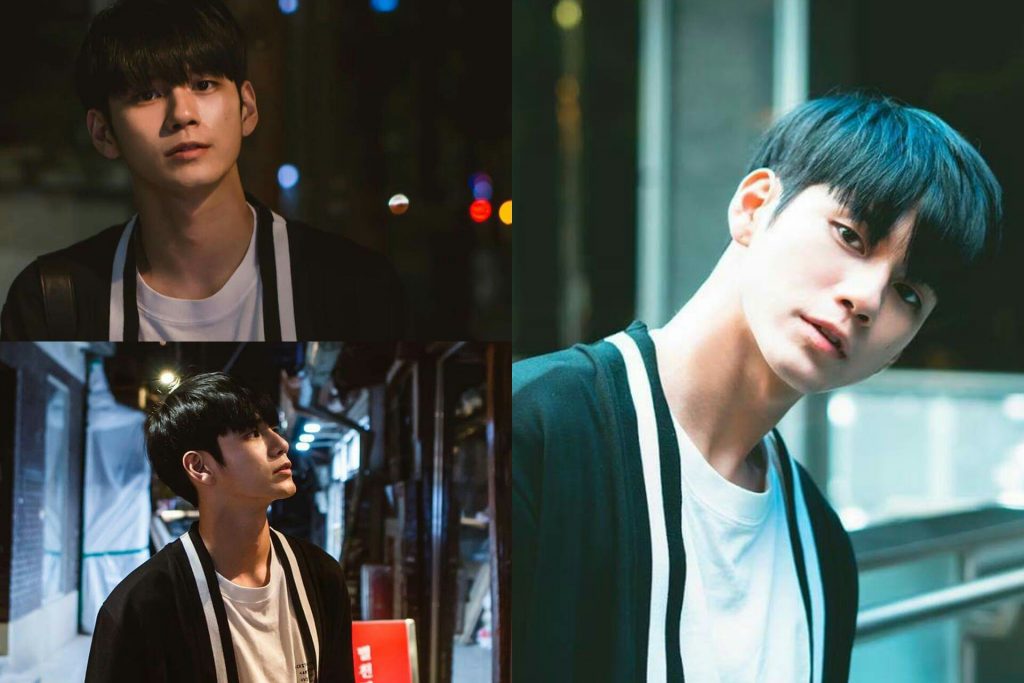 The former Wanna One vocalist has entered the world of Instagram and greeted fans with a “Hello?” for his first post, which featured three photos of him looking like a K-Drama actor. The post garnered more than 280,000 likes since it appeared on the social networking site.

Seongwoo followed up with another post featuring two selfies of him in a car, asking “What did you do today?” in the caption. As of writing, he has accumulated 349,000 followers and counting.

His agency Fantagio Music has also revealed Seongwoo’s new profile photo, which showcased his dashing visuals and screamed “heartthrob” from every angle. 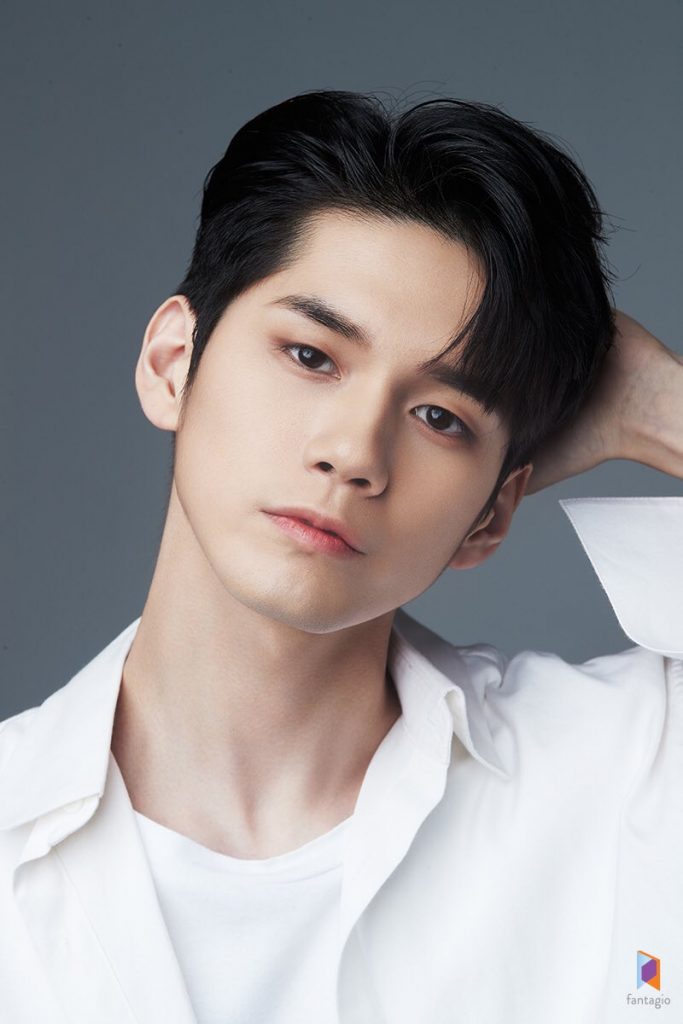 Seongwoo is the seventh Wanna One member to take over Instagram, following Hwang Minhyun who reactivated his account and Yoon Jisung, Kang Daniel, Kim Jaehwan, Lai Guanlin, and Park Jihoon, who all launched new accounts.

After emerging as Produce 101 Season 2‘s Top 11 and promoting as a group for one and a half years, contracts of the  Wanna One members expired on December 31, 2018. This prompted them to head back to their original agencies, with some rejoining their former groups and the others launching their solo careers as actors and musicians.

The band is set to hold their last stage as a group with a four-day concert from January 24 – 27. The show, which will be held at the Gocheok Sky Dome, had already sold out all tickets since its fan club pre-sale.

Have you followed Ong Seongwoo on Instagram already? Let us know by leaving a comment below, giving us a holler on Facebook, or tweeting us at @hellokpop!