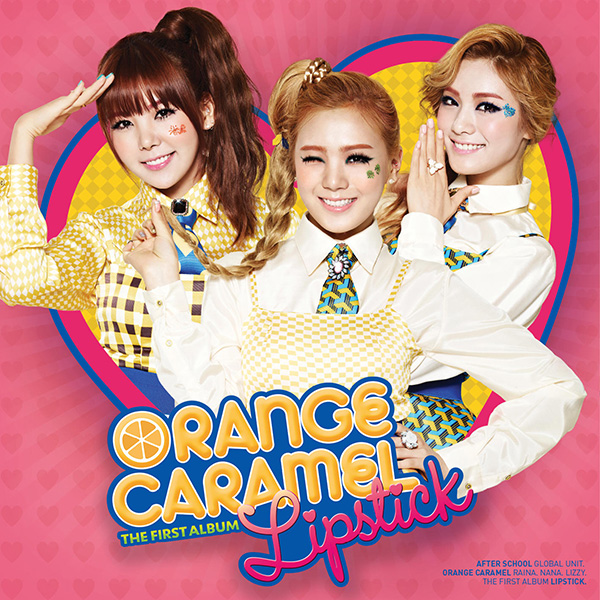 By The Editor | September 13, 2012
FacebookTwitter
SubscribeGoogleWhatsappPinterestDiggRedditStumbleuponVkWeiboPocketTumblrMailMeneameOdnoklassniki

After School‘s sub-unit, Orange Caramel, have finally made their comeback with the release of their first full length album, Orange Caramel Vol. 1 : Lipstick!

Upon the album’s release, the group has also revealed the music video for their title track, Lipstick. It is a fun and upbeat electro-pop song, which is complimented with cute lyrics. As for the music video, the girls are taking on another cute concept with an extreme table tennis theme.

Orange Caramel Vol. 1 : Lipstick consists of 13 tracks, including the group’s previous hit songs Magic Girl, A-ing♡,  Shanghai Romance, and a new 2012 version of Bangkok City. The album will also include new songs such as Bubble Bath and Milk Shake.

The girls will be making their comeback stage on September 14 on KBS Music Bank.

Check out the cute MV below!