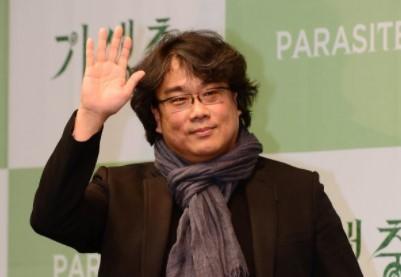 Parasite director Bong Joon Ho was chosen as the jury head for the 78th Venice International Film Festival. The festival committee confirmed this on January 15 through an official announcement. Previously, Bong Joon Ho took the Best Picture honors in the 2020 Academy Awards for his movie Parasite. 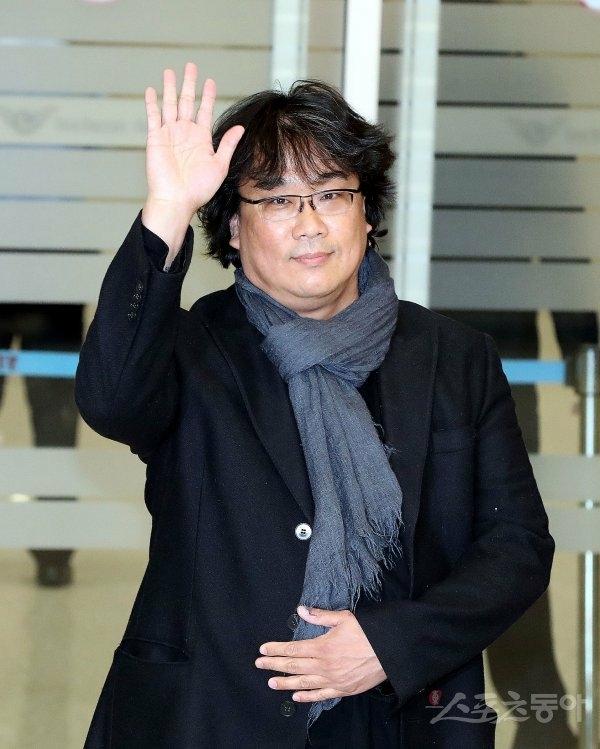 The multi-awarded filmmaker expressed his gratitude and excitement in a statement issued by the festival organizers. “It is an honor to participate in an excellent film festival that boasts of history and tradition. As the chairman of the jury and a film lover, I’m ready to admire and applaud all the great films selected by the festival.”

Festival director Alberto Barbera said Bong would be the first South Korean jury president. He further expressed his admiration for the acclaimed filmmaker describing him as “one of the most authentic and original voices in worldwide cinema.” 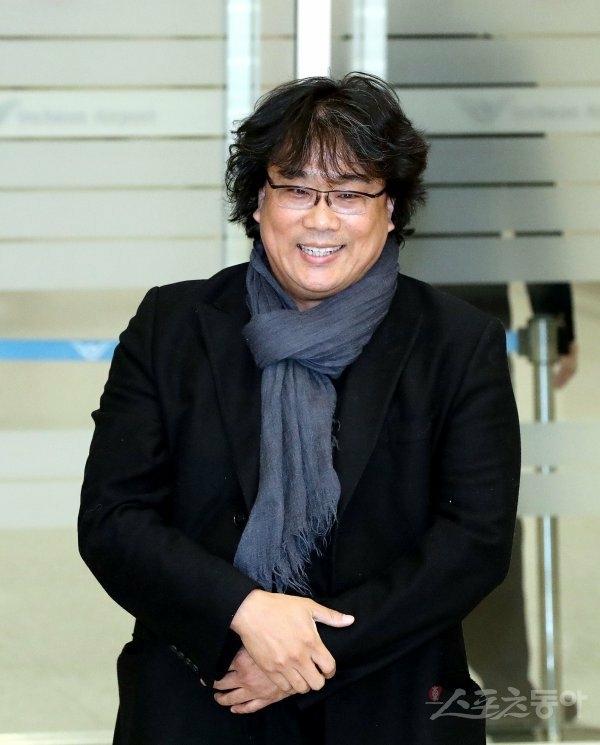 Director Barbera shared his sentiments about PD Bong’s participation in the event. “I am very grateful that Director Bong Joon Ho has accepted to join our film festival. It is a joy and an honor to be able to share this moment with many fans of his extraordinary film.”

The 78th Venice International Film Festival is scheduled to be held on September 11.

Bong Joon Ho has cemented South Korea’s presence in the international stage of filmmaking. His film Parasite was both critically and commercially successful worldwide. The movie is a dark satire that depicts the immeasurable gap between society’s rich and poor classes. It made history last year as the first non-English-language movie when it notched the Best Picture award in the Oscars.