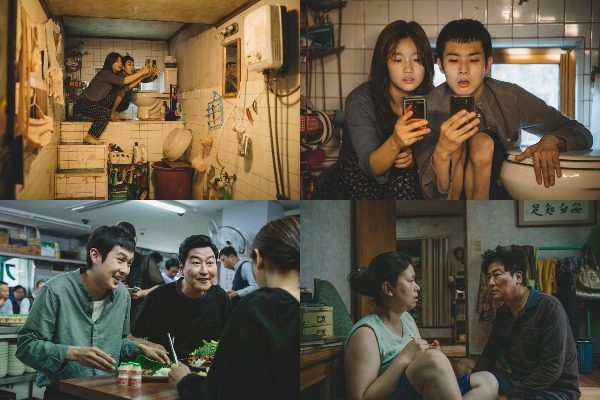 Parasite, fresh from its Golden Globe Awards win (for Best Foreign Language Film), has received four nominations in the upcoming British Academy of Film and Television Arts (BAFTA) Awards. The critically-acclaimed movie is nominated for Best Film, Best Director, Best Original Screenplay and Best Film Not in the English Language.

The multi-awarded movie is up against motion pictures 1917, The Irishman, Joker and Once Upon A Time…In Hollywood in the Best Film category. Meanwhile, Parasite Director Bong Joon Hoo is nominated alongside Sam Mendes (1917), Martin Scorsese (The Irishman), Todd Phillips (Joker) and Quentin Tarantino (Once Upon A Time…. In Hollywood) for the Best Director trophy.

For Best Original Screenplay, Parasite will go head-to-head with films Booksmart, Knives Out, Marriage Story and Once Upon A Time…. In Hollywood. Nominees for the Best Film Not in the English Language include The Farewell and the documentary film For Sama. Also nominated in the same category are Spanish drama film Pain and Glory and French historical drama movie Portrait of a Lady on Fire.

The British Academy Film Awards is Britain’s most prestigious film awards ceremony. It will be held on February 2, 2020 at the Royal Albert Hall in London. Check out the full list of nominees in BAFTA website.