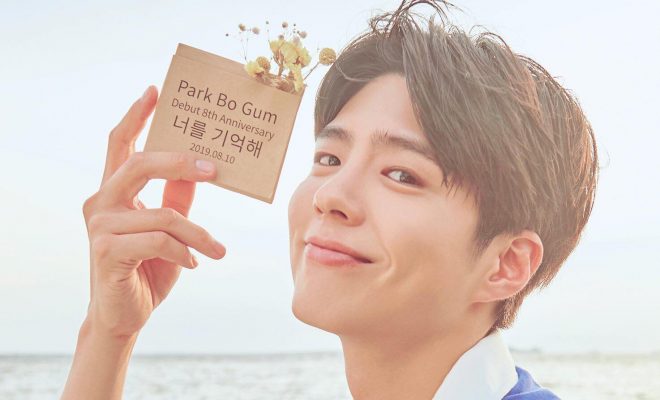 Park Bo Gum really never ceases to amaze fans around the world with his sweet gestures. 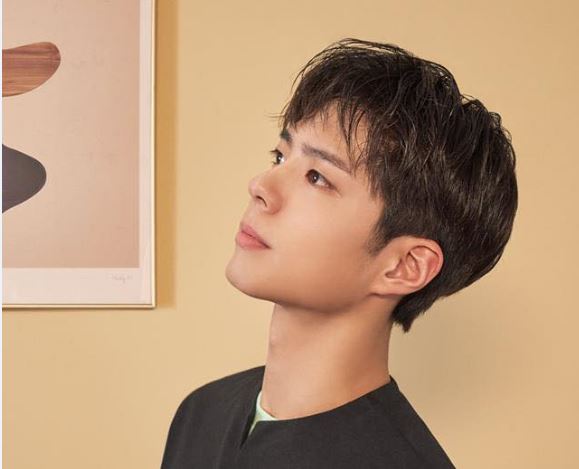 In the evening of August 10, the handsome and talented star took to his personal Twitter to share a heartwarming message to his loving fans.

Thank you so much for your support and love for me until the 8th anniversary of my debut today. I will strive to repay you for the love you have been giving me with good acting. Thank you again and bless you all!💜 pic.twitter.com/NotxhENwKS

“Thank you so much for your support and love for me until the 8th anniversary of my debut today,” he began in his tweet.

Overwhelmed with the love he has been receiving for the past several years, he went on to give a humble promise to fans by saying, “I will strive to repay you for the love you have been giving me with good acting. Thank you again and bless you all!”

Aside from giving a short but sweet letter, the Hallyu star also surprised fans with a special anniversary present. In particular, he shared a touching cover of Paul Kim’s hit track “Every Day, Every Moment”.

Entering the world of entertainment in 2011, Park continues to capture the hearts of fans with his stunning visuals and equally captivating acting skills up until today. Through the years, he has already worked on numerous dramas, which gained several recognitions for his diverse range of roles.

Some of his most acclaimed drama series included his portrayal as a psychopathic lawyer in Hello Monster and a genius Go player in Reply 1988. Soon after, he was able to score his first lead role through Love in the Moonlight wherein he played the role of a Joseon crown prince. Moreover, just this year, he starred in hit drama Encounter alongside veteran actress Song Hye Kyo.

We need your support! If you have enjoyed our work, consider to support us with a one-time or recurring donation from as low as US$5 to keep our site going! Donate securely below via Stripe, Paypal, Apple Pay or Google Wallet.
FacebookTwitter
SubscribeGoogleWhatsappPinterestDiggRedditStumbleuponVkWeiboPocketTumblrMailMeneameOdnoklassniki
Related ItemsPark Bo Gum
← Previous Story MONSTA X’s Kihyun To Perform Seated During WE ARE HERE Concert In Los Angeles Due To Fractured Rib
Next Story → K-Photo Reel: Kim Go Eun And Jung Hae In Blossom With Romantic Hues In Recent Photo Shoot