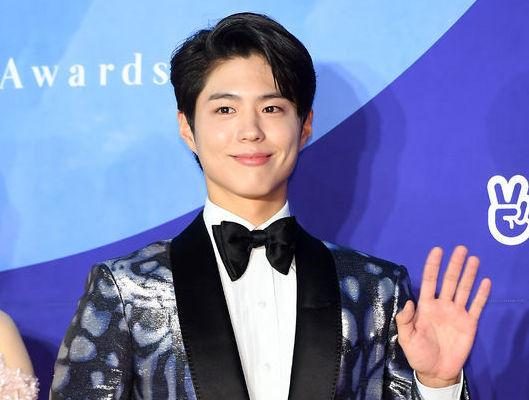 Ready to see Park Bo Gum on your television screens once again?

After completing his mandatory military service, the popular South Korean actor Park Bo Gum will finally mark his return to the industry soon. 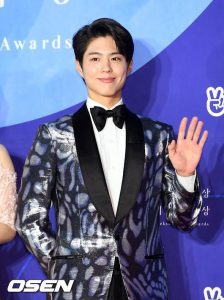 Prior to being discharged from the navy, the well-loved star received a love call from the Baeksang Arts Awards for the host position this year, and it is known that he recently reviewed it positively.

On April 29, the actor’s agency, Blossom Entertainment officially announced the exciting news to fans. “Actor Park Bo Gum is about to be discharged, and he will greet him through the Baeksang Arts Awards as his first comeback after his discharge,” the agency said.

He will be reuniting with Suzy and Shin Dong Yup at this year’s award ceremony, which will be broadcast live via JTBC on May 6 at 7:45 PM KST.

In 2020, Park Bo Gum enlisted for his mandatory military service and later on started serving as a cultural promotion soldier in the navy. He passed the national technical qualification test (barber) practical exam conducted in December last year and obtained his license. Moreover, it is known that he usually shaved the heads of soldiers in the unit.

Last February, he was able to get his early comeback after his application to use up his remaining personal and pre-discharge leaves were approved.