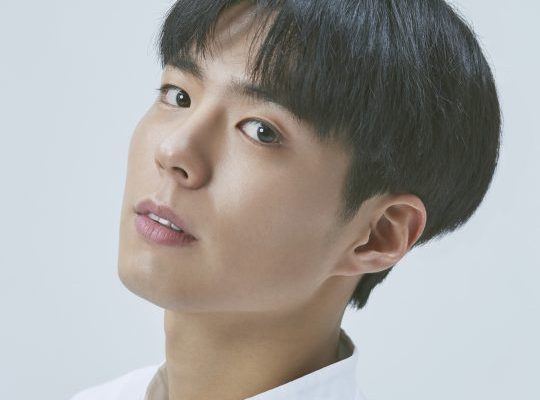 Park Bo Gum confirmed that he will be playing the title role Seo Bok, the first human clone who has the secret for eternal life. This will be Park’s first movie after Coin Locker Girl four years ago. Park also recently wrapped up his drama Encounter with Song Hye Kyo. 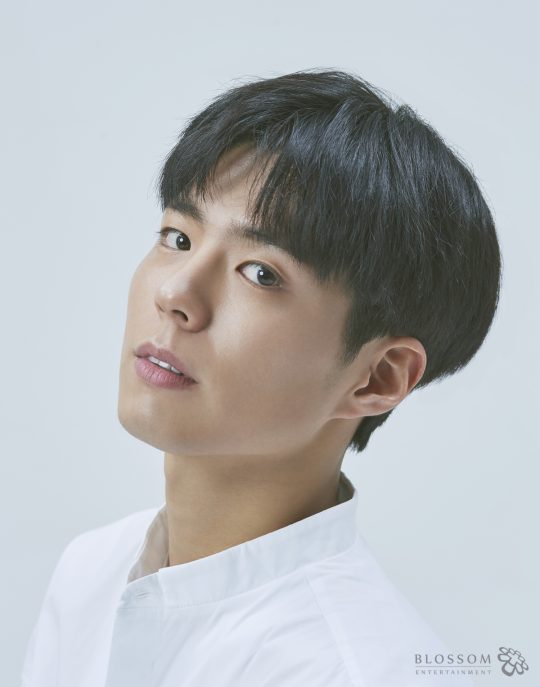 Gong Yoo stars as a a former intelligence officer who is on the brink of death in the movie. Director Lee Yong Joo, known for the film Architecture 101 and Possessed, will direct the movie.

Director Lee successfully convinced Park to work with him for the movie after several revisions to the script. In 2017, Park already declined to star in the movie. However, the director revised the script until it met the satisfaction of Park and his management. 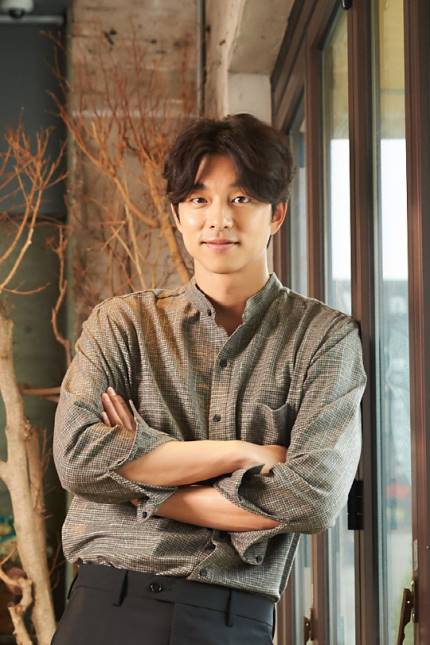 This will be Gong’s first movie in 3 years. His last movie The Age of Shadows was in 2016.  Fans last saw Gong in the hit tvN drama Goblin.

Park has been embarking on a series of fan meetings around Asia before he returns to Korea to start filming.

Seo Bok will be the first Korean movie to tackle clones. Filming begins in April 2019.