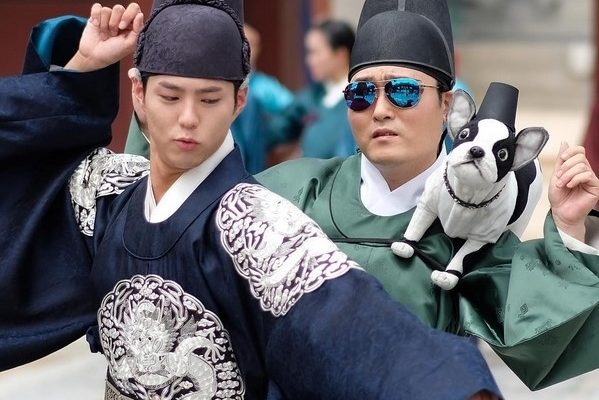 Have you ever seen a prince dancing flash mob? 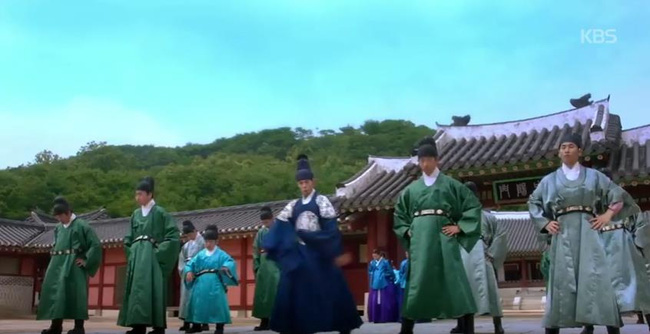 In the video, Park plays a prince, wearing a historical costume. He participates in a flash mob dance, together with eunuchs in the palace. The expression on his face and his funny dancing moves make viewers burst into laughing with excitement. 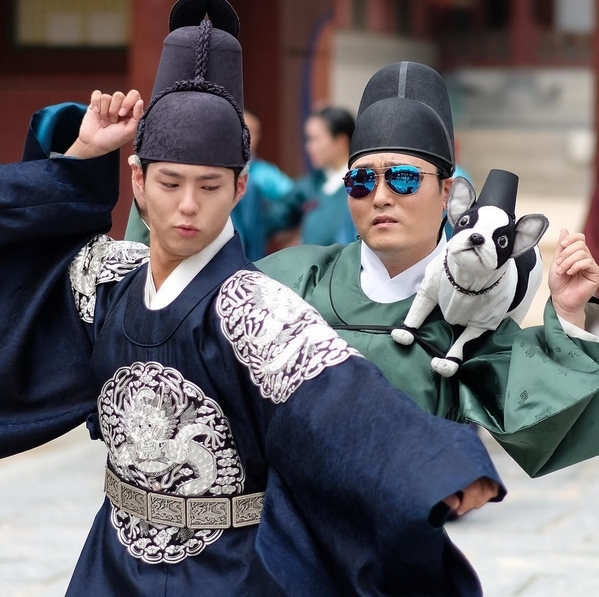 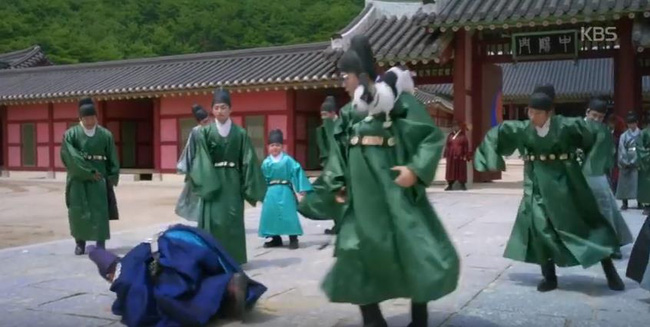 Drawn By Moonlight Clouds resolves around a young girl called Hong Ra On (played by Kim You Jung), who makes a living by disguising herself as a man and counseling love for other men. Because of her fame, she enters the palace to work as a eunuch of prince Hyomyeong (played by Park Bo Gum). This is also the beginning of a romantic love story between the two. 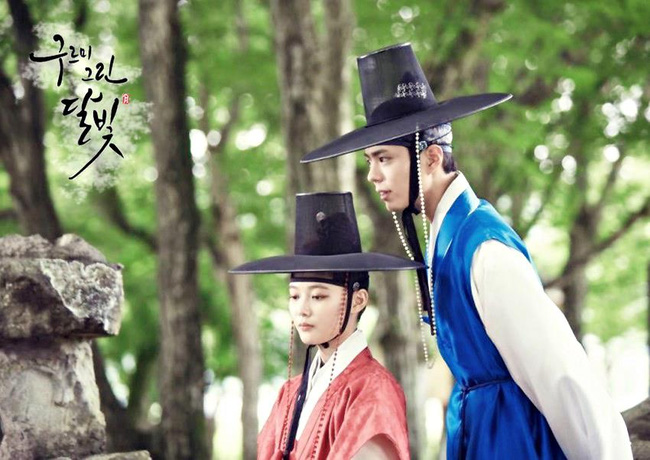 The TV series marks Park’s screen come back after a hiatus. It will go on broadcast on August 15.