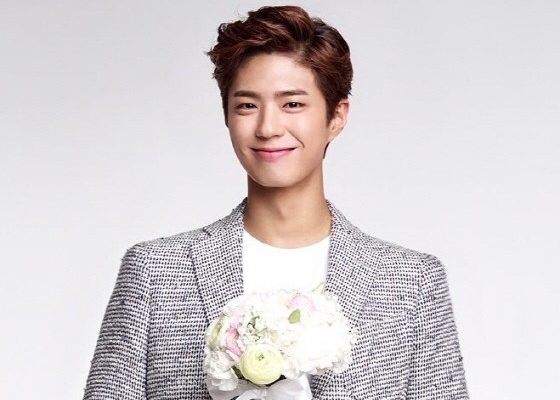 According to Park Bo Gum‘s agency, Blossom Entertainment, the actor will kick off his upcoming fan meetings across Asia very soon. 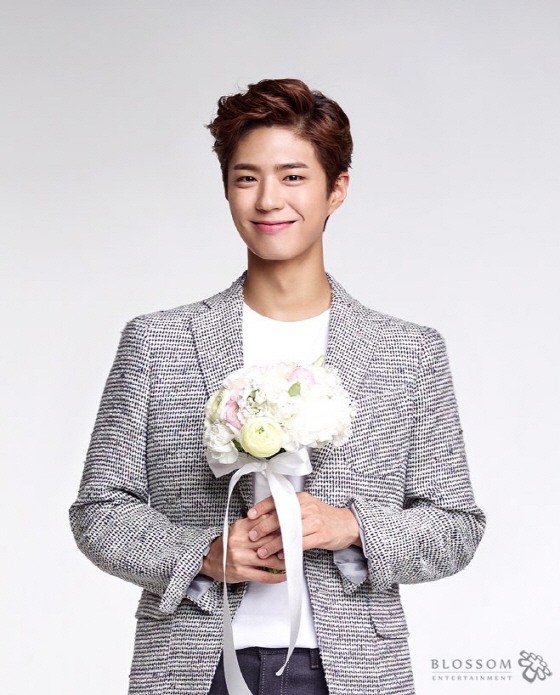 The event’s detailed schedule will be updated through Blossom Entertainment’s official website and social media accounts.

The agency also made a statement to give some hints ahead of Park’s upcoming fan meets, arousing fans’ expectation.

It said: “The upcoming fan meetings will be a special occasion for Park Bo-gum to hold proper meetings with his fans not only at home but also across Asia. They will be made up of various programs through which Park and his fans can talk and enjoy themselves.”

The drama was wrapped up last month and has received massive attention from fans across Asia with more than 20 percent of viewership.