Park Bo Gum Parades Like A Prince For Vogue Korea

In the backdrop of Changdeokgung Palace, the multi-talented artist models manly looks reminiscent of a modern-day prince. Combining the beauty of the palace with the restrained and poised visual of Park Bo Gum, the preview photos exude elegance. Like emotional strips captured from a film with the actor suiting up as a hero. 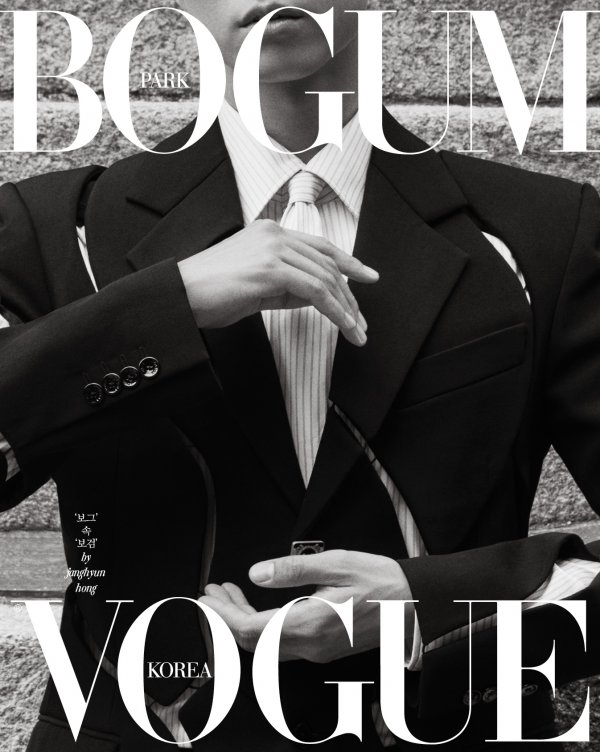 Wanting to promote the exquisiteness of South Korea, the actor reportedly suggested the shoot to be held at the palace. Looking like a royalty, he is garbed in a modish shirts; one accented with blue hues seemingly giving a refreshing blue sky look; the other is highlighted by a layer of sleeveless shirt.

The other photo shows the actor donning a sleek suit with his face not shown completely. His last picture highlights his flawless face in close-up shot.

Vogue Korea revealed how the actor overwhelmed with his charisma during the pictorial. The accompanying interview will also unveil stories and thoughts of the 28-year old actor. 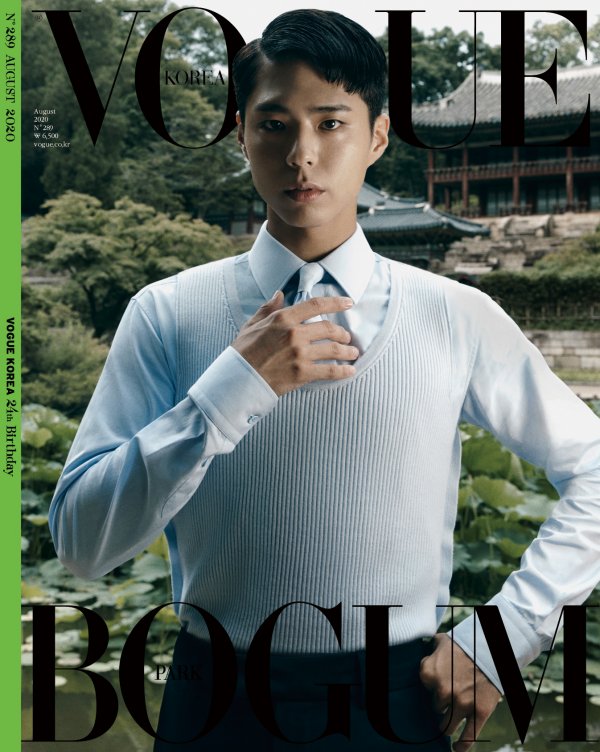 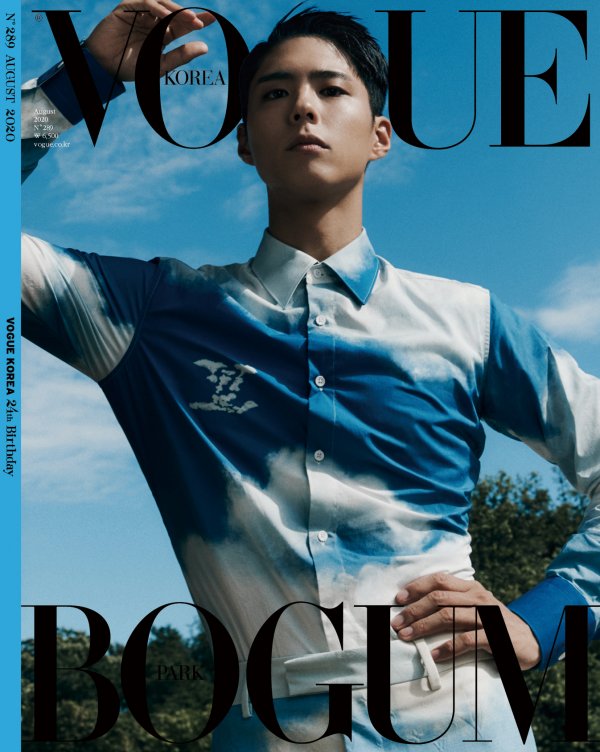 Park Bo Gum is set to make his small screen comeback through tvN drama, Record of Youth, with Park So Dam and Byun Woo Seok. The series threads on the stories of youth who strive to achieve their dreams and claim love sparing no effort against the restrictions of realities.

It particularly touches on the debilitating truth of how even dreaming has been a luxury for young people, thus igniting them to fight their own ways to fulfill it.

In the drama, he will play the role of Sa Hye-jun, a pragmatic and ambitious young man, who is an aspiring model/actor juggling idealism with the reality of everyday life. He has an optimistic and amiable personality that is well balanced out by an objective and flexible sense of judgment.

More photos and interview details about Park Bo Gum will be available in the August issue of Vogue Korea. 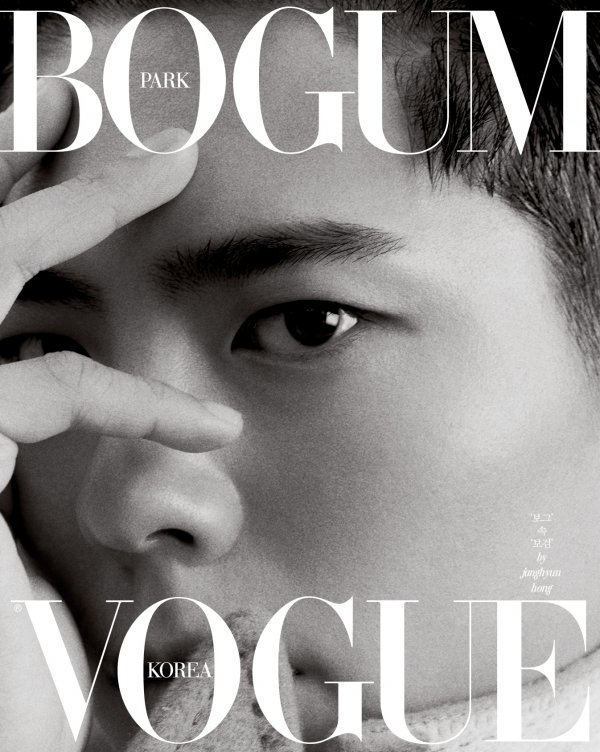