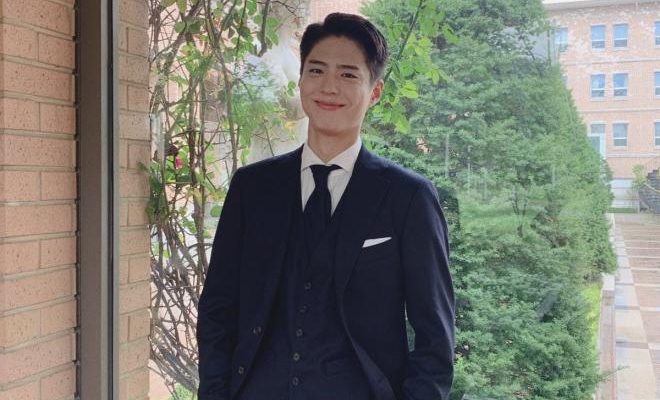 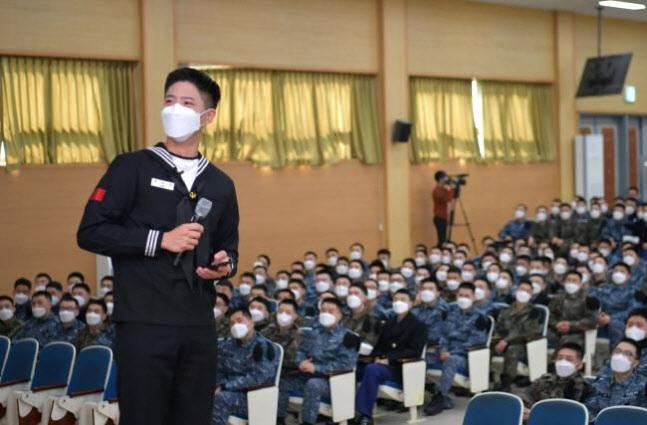 The multi-faceted star was able to get his early comeback after his application to use up his remaining personal and pre-discharge leave was approved. Originally, he was scheduled to complete his duty on April 30, but got an early discharge date due to the current setup in their unit.

To prevent the spread of COVID-19 within the unit, the entire army is required to be discharged without returning to the unit when using personal leave before the end of their mandatory service.

In 2020, Park Bo Gum enlisted for his mandatory military service and later on started serving as a cultural promotion soldier in the navy. He passed the national technical qualification test (barber) practical exam conducted in December last year and obtained his license. Moreover, it is known that he usually shaved the heads of soldiers in the unit.

Before his enlistment, Park Bo Gum treated viewers through his tvN drama Record of Youth. He officially entered the acting scene through the movie Blind in 2011. Since then, he worked on popular drama series including Reply 1998, Lovers in the Moonlight, Encounter, among others.

Watch out for more information about his return as an actor!