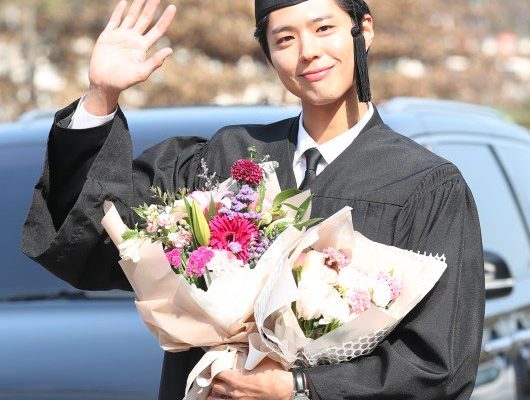 Park Bo Gum Beams With Satisfaction In His Graduation Pictures

Earlier today, on February 21, Park Bo Gum attended the graduation rites for the 2017 academic year of Myongji University. The actor entered the Musical Department of the said university in 2014. 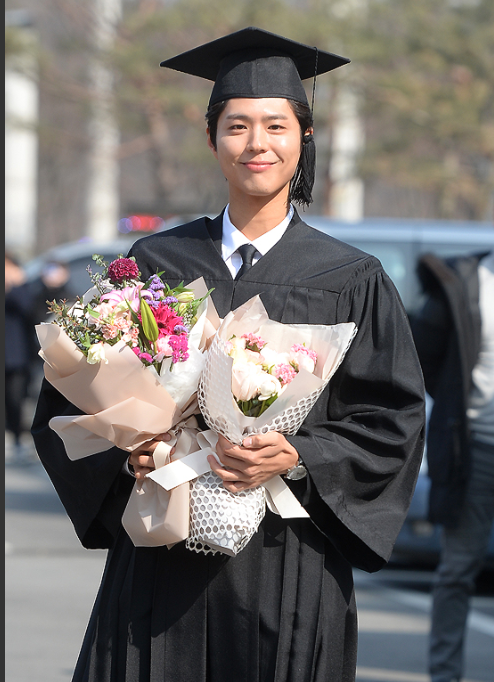 He has been studying diligently without a single absence in the past four years, and even declined drama offers to concentrate on his studies.

Park Bo Gum expressed satisfaction about his experiences in his college life, and does not regret taking a showbiz break to prioritize it.

Upon the release of the actor’s graduation photos by local media outlets, netizens immediately admired the his glowing appearance.

We are sure that the actor will be expecting drama love calls now that he has finished his tertiary education. His last two projects are top rated dramas Love in the Moonlight and Reply 1988.