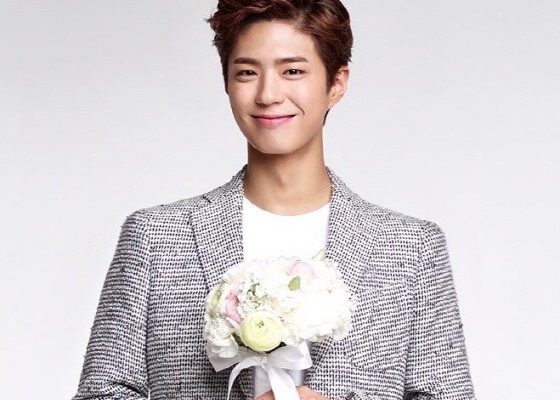 Park Bo Gum will be embarking on his local fan meeting next month!

The event will take place on March 31 and April 1 at Kyung Hee University’s Peace Hall, expecting to gather 4,000 fans in attendance.

The impending fan meeting comes over a year after Park’s Asia fan meeting tour, starting at the end of 2016. However this time, the heartthrob planned to meet his local fans in Seoul only.

Fans are now in eager anticipation for the invited guests that will join the coming event. Actor Song Joong Ki previously made his guest appearance at Park’s Taiwan leg as part of the latter’s 2016-2017 Asia tour.

Also, actor Cha Tae Hyun, Park’s Reply 1988 and Love in the Moonlight co-stars, as well as his home folks in JTBC’s reality show Hyori’s Homestay are expected to show up at his Seoul fan meeting.