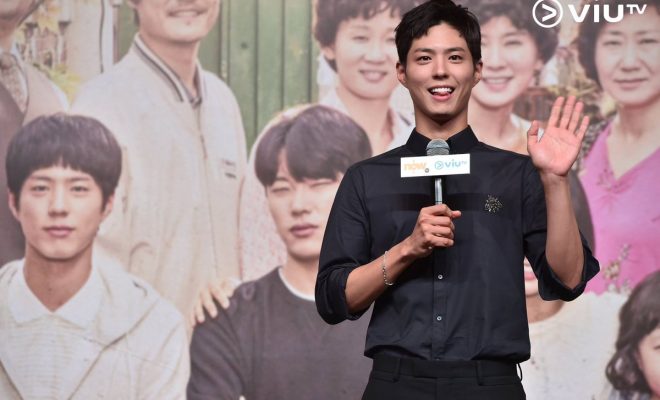 Actor Park Bo Gum was in Hong Kong on July 29 to promote his hit drama series, titled Reply 1988. The popular star met his fans through the promotional event, and shared that he gets bashful whenever his Hong Kong fans call him a “male god”. 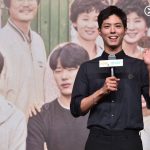 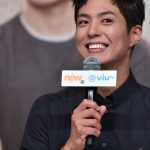 “All the characters in the show are the main leads. However, when anyone refers to me as a ‘male god’, I get embarrassed,” Park Bo Gum confessed. He also admitted that he doesn’t have a cute side to him when he’s complimented as so. “To be honest, I’m not cute. The role I play in the drama, Taek, is cute, but I’m not.”

Despite his candid confession, many fans of the star might beg to differ.

Hellokpop, as an independent Korean entertainment news website (without influence from any agency or corporation), we need your support! If you have enjoyed our work, consider to support us with a one-time or recurring donation from as low as US$5 to keep our site going! Donate securely below via Stripe, Paypal, Apple Pay or Google Wallet.
433
SHARES
FacebookTwitter
SubscribeGoogleWhatsappPinterestDiggRedditStumbleuponVkWeiboPocketTumblrMailMeneameOdnoklassniki
Related ItemsPark Bo GumReply 1988
← Previous Story 2PM’s Jun.K Transforms Into ‘Mr.No Love’ For Upcoming Solo Album
Next Story → Asian Pop Radio Gets You Through The Night With 24 Hours Stream