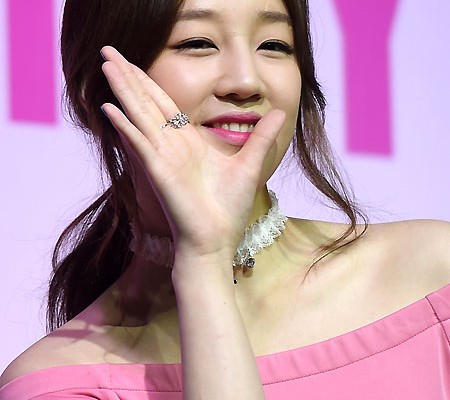 Park Bo Ram To Return With A New Album

The female soloist is coming back in April.

According to various music industry insiders on April 6, Park Bo Ram is coming back with a new single album this mid-month. The new song is reportedly to be a spring love song, containing the feeling of loves.

Park Bo Ram made her debut with ‘Beautiful’, featuring Block B’s Zico back in 2014. Her official music video on YouTube has since garnered more than 7 million views.

Park Bo Ram  had promoted with tracks including ‘Celepretty’ and ‘Sorry’.

Hellokpop, as an independent Korean entertainment news website (without influence from any agency or corporation), we need your support! If you have enjoyed our work, consider to support us with a one-time or recurring donation from as low as US$5 to keep our site going! Donate securely below via Stripe, Paypal, Apple Pay or Google Wallet.
FacebookTwitter
SubscribeGoogleWhatsappPinterestDiggRedditStumbleuponVkWeiboPocketTumblrMailMeneameOdnoklassniki
Related ItemsBeautifulCeleprettyPark Bo RamReply 1988SorryZico
← Previous Story 2NE1’s Minzy Officially Leaves The Group
Next Story → Infinite’s Woohyun To Make Solo Debut