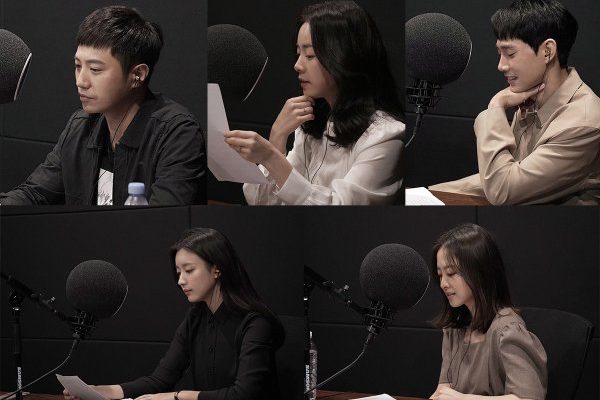 BH Entertainment’s actors conducted the Healing Sound campaign to give therapeutic experience. Through this campaign, the actors recorded their voices and published them through Kakao, a popular social media platform. 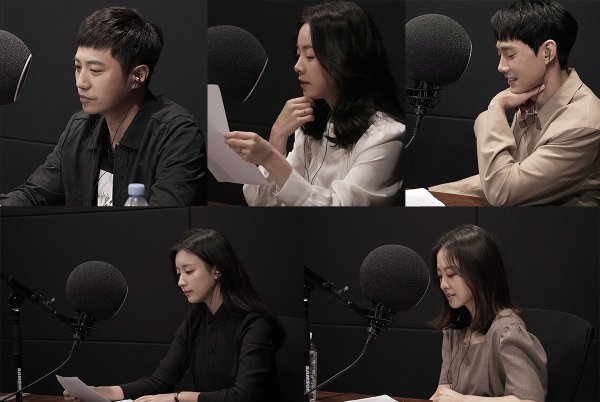 The program was designed because of the voluntary suggestions of BH entertainment actors. During these difficult times, this initiative holds a much deeper meaning.

The recording contents consists of the actors are reading out beautiful quotes and poetic verses from various books. Shortly after its release, Healing Sound received a lot of love from its listeners.

With the start of this campaign, various donation links related to the COVID-19 has been opened. At the same time, organizers have stated that they will donate 1,000 won to the cause for each appreciation.

In addition to exceeding the target amount in just one day of the contents’ release, the number of plays has reached a massive 200,000 mark. Moreover, listeners showed their support by posting positive comments praising the actors. Thus, the listeners’ interest as well as the popularity of the campaign still continues.

The Healing Sound by BH Entertainment actors, who started with the hope to offer a little comfort in this weary daily life, can be listened through the Kakao Homepage.