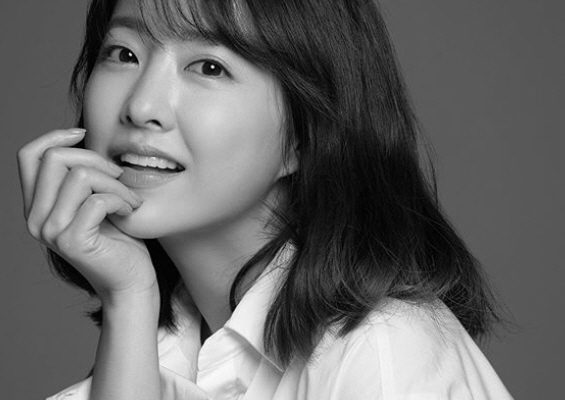 Early February this year, Park Bo Young moved to renowned artist management company, BH Entertainment. On May 8, the agency posted a couple of photos on its official Instagram account. The caption says, “It’s a little late to greet you with a new look.”

In one photo, Park Bo Young peers intently with eyes expressing fortitude to take on new challenges. Her hair is tied in a bun with a faint smile. The other picture shows off her stunning smile in a laidback mood. Her brightly lit face reflects serenity and happiness. 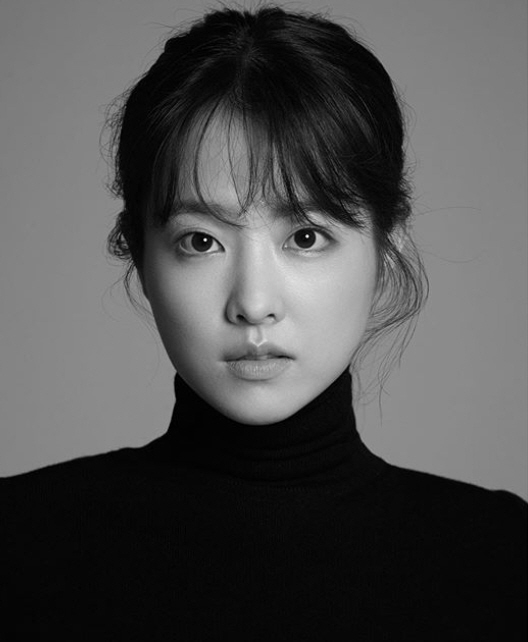 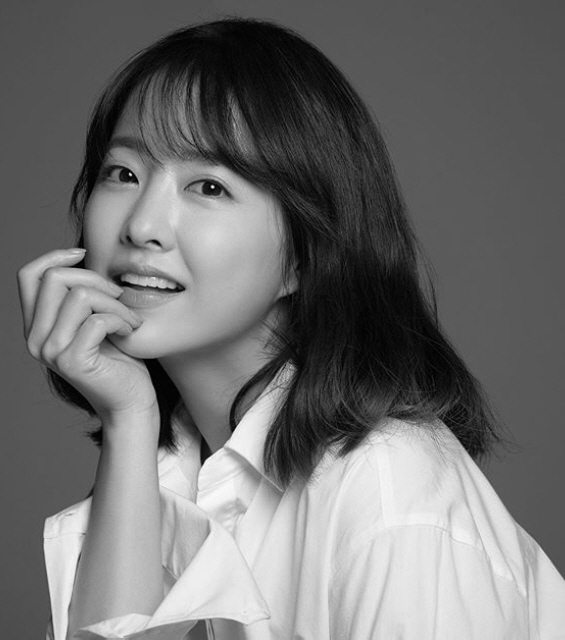 BH Entertainment further encouraged support and love for the actress who will soon create new career endeavors alongside the company.

Park debuted in EBS youth drama, Secret Campus in 2006. Since then, she has created an impressive drama and film portfolio. Her notable films include A Werewolf Boy, Scandal Makers and On Your Wedding Day. While her most recent small screen projects: Abyss, Strong Girl Do Bong Soon and Oh My Ghost had been well-received by the audience.