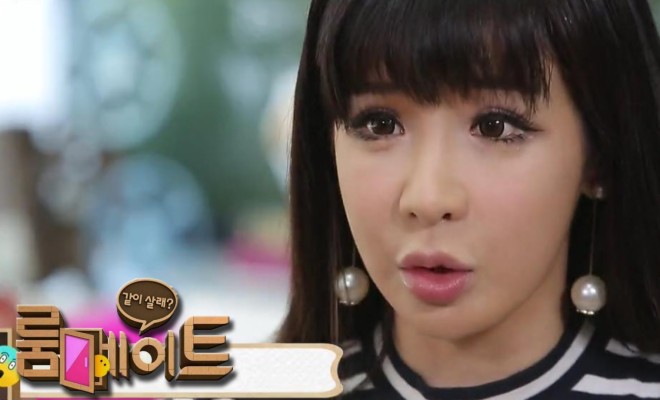 The 30-year-old singer was reported to have not shown up for last Saturday’s scheduled recording.

Park Bom will not meet the cast members currently in Japan, despite recently wrapping up a concert in Japan on Sunday.

Park was embroiled in a drug scandal earlier this month for allegedly smuggling 82 amphetamine pills four years ago from the US to South Korea, where it is illegal.

It is said that her mother and grandmother were sending her the drugs, which are legal through prescription in the US.

YG’s Yang Hyun-suk refuted the rumours and said that Park didn’t know that the drugs were illegal in Korea and that she was prescribed with the drugs after witnessing a traumatic event while living in the US.

Park, who is a regular cast member on the show said she had no confidence continuing filming for the show.

“I’m really sorry to everyone for causing huge controversy.  I have no confidence to film normally because I feel so terrible.” She said in a statement released by YG Entertainment last week.

Roommate follows the daily lives of celebrities living in a shared house.