Minzy is soon embarking on a new phase in her career, with her TV appearance on the KBS 2TV show Sister’s Slam Dunk marking her return to the spotlight as a solo artist. 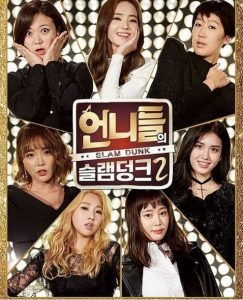 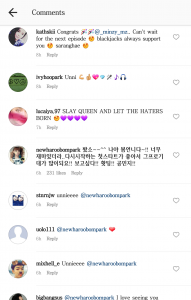 One netizen took the initiative and thus, netizens couldn’t help but gush about the comment, which brought about nostalgia of 2NE1’s heyday and Park Bom’s full support for Gong Minzy.

On the other hand, netizens also remain hopeful for a renewed interaction between the two.