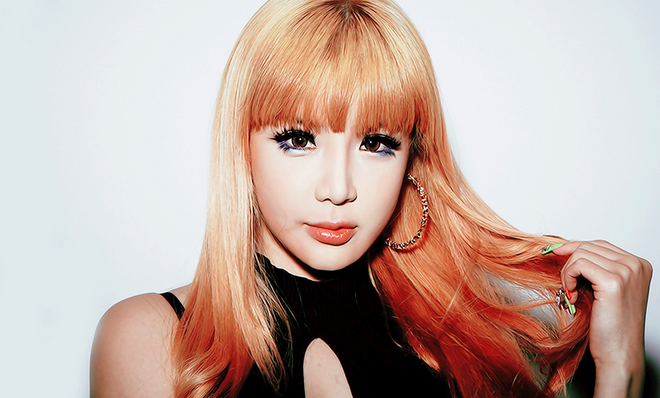 Park Bom’s Don’t Cry single has re-entered the real-time music charts for the first time, after it was released three years ago.

The 2011 song reached number 9 on Cyworld and number 45 on iChart’s real-time chart.

Park has not filmed episodes for ‘Roommate’ after she was hit with drug smuggling allegations this month. Industry insiders are saying she may quit the show for good.

Fans may be trying to send Park Bom a secret message, telling the singer, ‘Don’t Cry’.

“This is 2NE1 fans sending her a message,” TheFishHook on commented on Kayoforum.

“The fans that did this are amazing.”

Hellokpop, as an independent Korean entertainment news website (without influence from any agency or corporation), we need your support! If you have enjoyed our work, consider to support us with a one-time or recurring donation from as low as US$5 to keep our site going! Donate securely below via Stripe, Paypal, Apple Pay or Google Wallet.
FacebookTwitter
SubscribeGoogleWhatsappPinterestDiggRedditStumbleuponVkWeiboPocketTumblrMailMeneameOdnoklassniki
Related ItemsPark Bompark bom drugs
← Previous Story VIXX successfully ends first solo concert in Seoul
Next Story → Win a trip to KCON 2014 with Verizon!