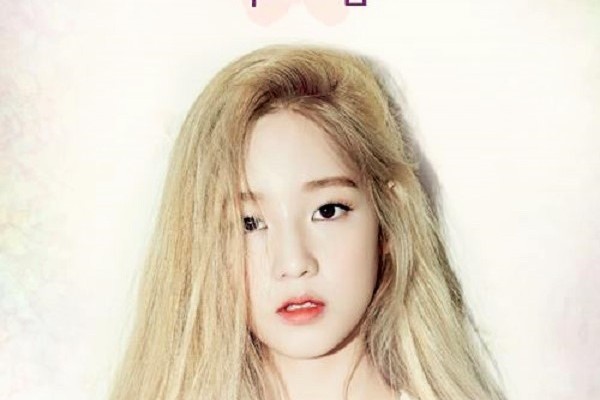 Park Boram will be making her comeback to the music scene in less than three days!

On October 5, the singer released the official cover photo for her new track, titled I’m Sorry, via her Facebook page. Donning an oversized grey cardigan, Park is seen giving a soulful face at the outer scenery, while sitting by a window in the revealed image. 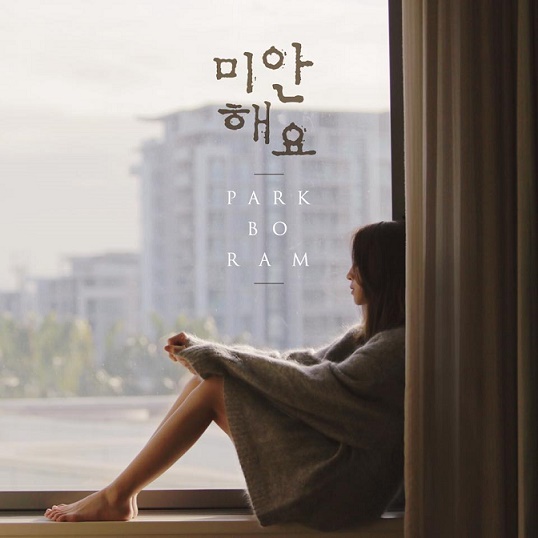 Park’s agency stated: “Ballad is one of the music genres through which Park can most express herself. People will feel the improvement of her musicality via the new track.”

The singer is set to drop her new track on October 8, after a hiatus of six months since her last hit Celepretty in April.

Watch her previous release Celepretty below: