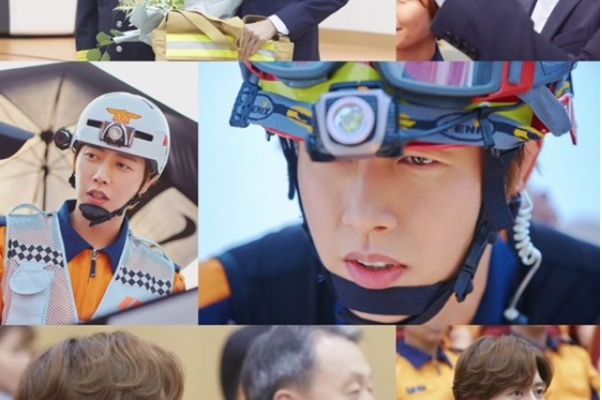 According to his agency, Mountain Movement, Park will receive the appointment on November 9, which coincides to the various activities prepared for the special day of fire safety. 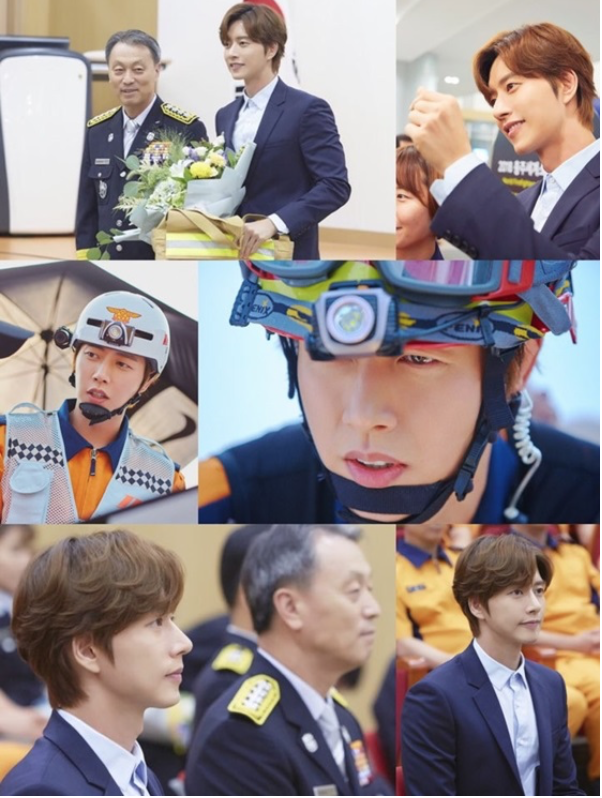 The National Emergency Management Agency appointed Park Hae Jin for his active participation in the firefighting activities such as volunteer work and donations.

In 2016, Park met a fan, whose father is a fire fighter. Since then, he has visited a fire station and learned the importance of fire safety and the hard work of firefighters. He has been engaged in various promotional and supporting activities to the noble cause.

After modelling for the firefighters’ calendar, to help the injured and retired firefighters, he also volunteered to appear in a promotional video for public awareness. Park’s agency sponsored the  cost of the entire production. The actor’s fan base also supported his advocacy by purchasing the calendars.

Park said, “We are always grateful for the appearance of firefighters who always care for our safety. I hope that this activity will raise public awareness on fire precautions”.

Park Hae Jin starred in the dramas Bad Guys, Cheese in the Trap, and Man to Man. He is also know for his supporting roles in My Love From The Star and Doctor Stranger.

Dubbed as “Donation Angel” in the industry, Park is known for his generosity. According to his agency, he has donated a total of $1.5 million in various local and international charitable institutions since 2011.

Under his belt, he received Civil Public Welfare Award in China in 2014 and 2015. Furthermore, he became the 8th Korean celebrity to join the Honor Society by Community Chest of Korea. He was also the first recipient of “Happiness Sharer’s Award” by the Minister of Health and Welfare.

Hellokpop, as an independent Korean entertainment news website (without influence from any agency or corporation), we need your support! If you have enjoyed our work, consider to support us with a one-time or recurring donation from as low as US$5 to keep our site going! Donate securely below via Stripe, Paypal, Apple Pay or Google Wallet.
FacebookTwitter
SubscribeGoogleWhatsappPinterestDiggRedditStumbleuponVkWeiboPocketTumblrMailMeneameOdnoklassniki
Related ItemsBad GuysCheese in the Trapman to manMy Love from the StarPark Hae Jin
← Previous Story Encounter Song Hye Kyo And Park Bo Gum’s Latest Drama Exclusively On Viu
Next Story → BTS Takes Off With Music Video For Japanese Version Of “Airplane Pt. 2”