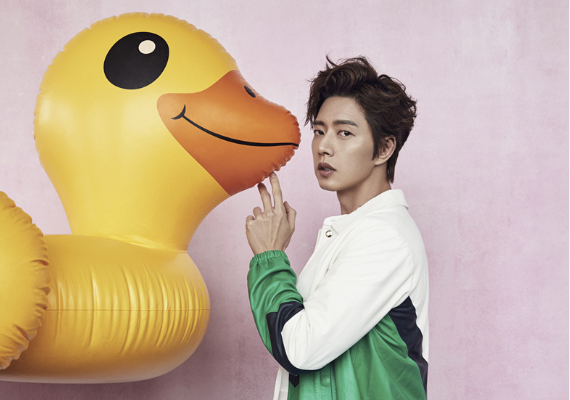 Park Hae Jin is not only talented but also a man with a big heart!

South Korean actor Park Hae Jin will be the cover of the May issue of fashion magazine Cosmopolitan.

Park Hae Jin is currently challenging four personas in his new drama Four Men after inducing heart-flutters in his recent film, Cheese in the Trap. 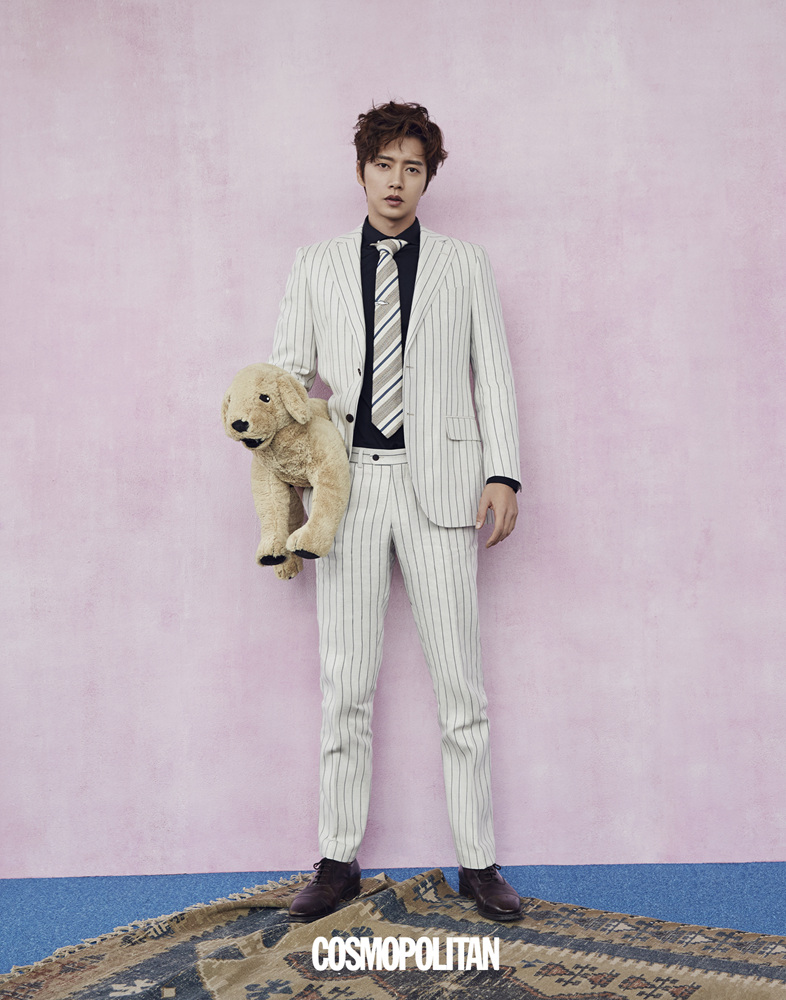 Read More: Park Hae Jin Shows Off One Of His Four Characters In Four Men

In the interview with Cosmopolitan, the kind actor expressed his passion about planting trees and the virtue of generosity.

He said, “In the recent years, we have donated trees. I hope that the children will grow up and not live in a duller atmosphere.”

He also encouraged more rigor in donating money for environmental cause as those who seem to prioritize donations are elderly, children, and the poor in society.

The generous actor is known for his donation in various activities, such as Gyeongju earthquake restoration fund, Children Rehabilitation Hospital, Sewol, Hands for Hero, and more.

He was also awarded a grand prize by Seoul Metropolitan Government for his unwavering contributions and voluntary activities. 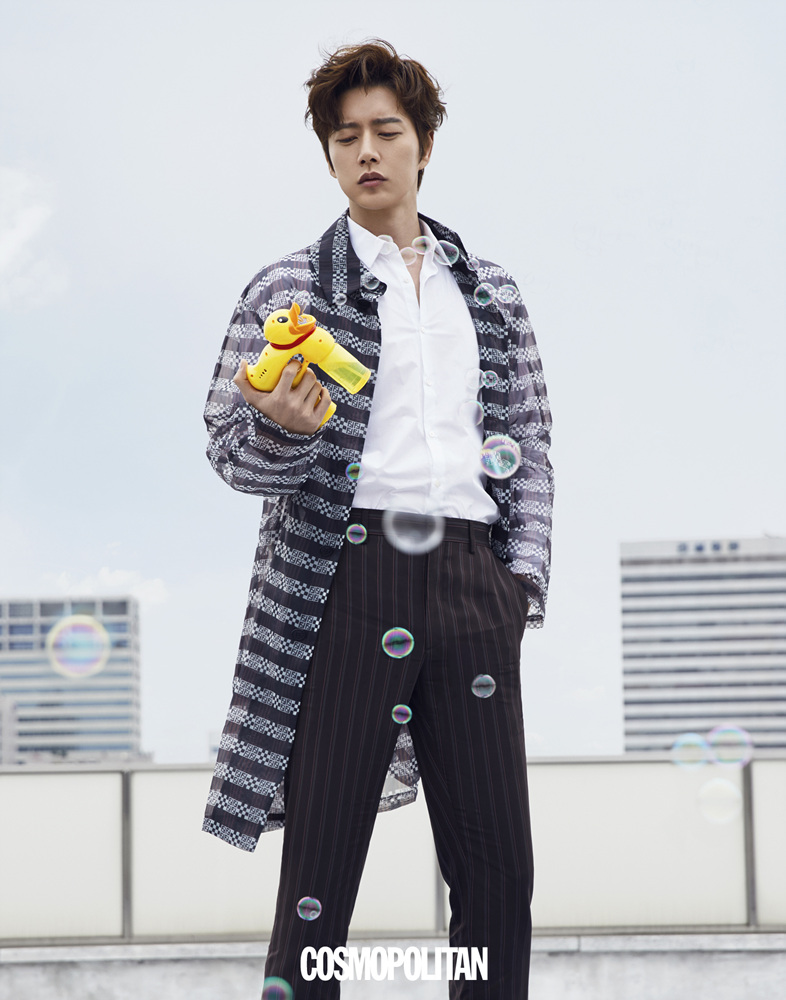 Park Hae Jin also shared how he takes his role as a brand ambassador seriously on commercials he is promoting.

“I live with the love of public. Some manufacturers have to close if the promotion does not work well”, he said.

Meanwhile, the pre-produced drama Four Men is a mystery human drama in which a man who digs his mother’s death is caught in a bigger conspiracy by meeting people who look exactly like him.

The drama is PD Jang Tae Yoo’s comeback directorial project since You Who Came From The Stars.

This will be a reunion project for Park and Jang who worked together in the well-loved fantasy-romance series.

PD Jang also worked on critically acclaimed Tree With Deep Roots and The Painter of the Wind.

A more detailed interview with Park Hae Jin can be found in the May 2018 issue of Cosmopolitan and the Cosmopolitan website. 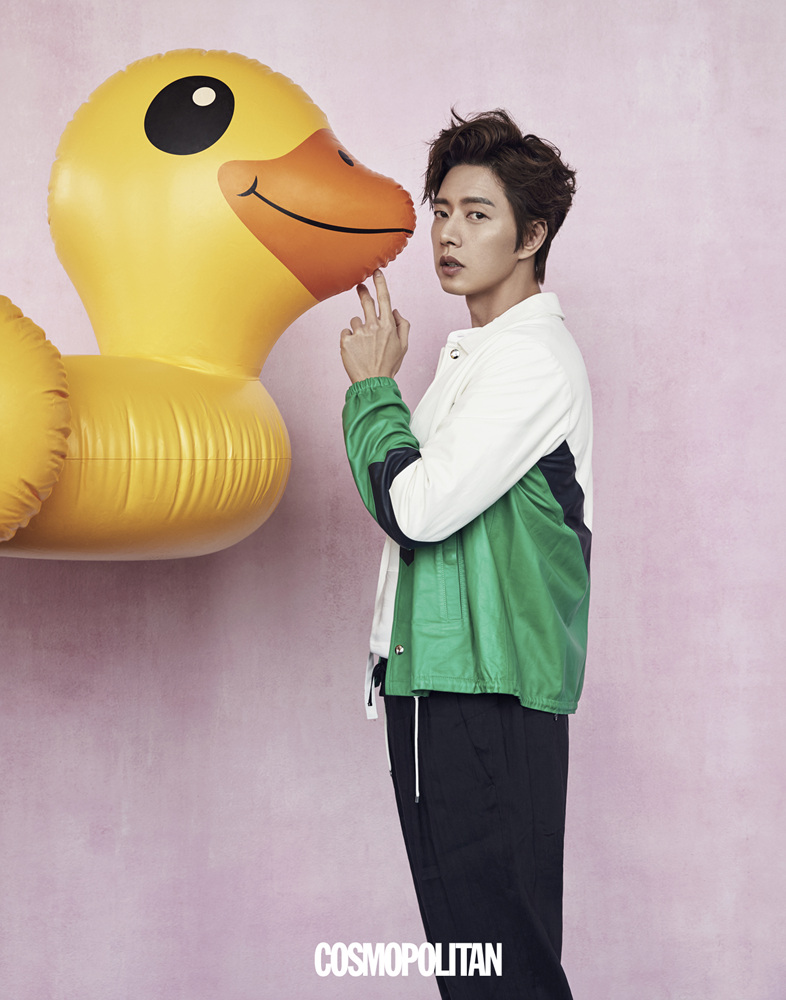 All photos from Cosmopolitan Korea.