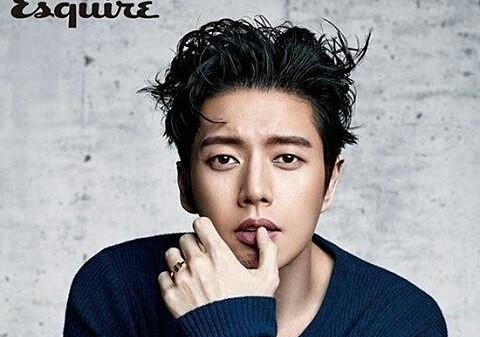 Not just a talented actor, Park Hae Jin is also a warm-hearted man.

On September 11, Park Hae Jin‘s agency Mountain Movement made a statement to announce that the actor recently donated a sum of money of 10 million won to a Chinese campaign, run by the Free Lunch Fund of China Social Welfare Foundation and Chinese portal site QQ, in order to support poor children there.

Earlier on, members in Park’s fan club in China gathered to raise fund to support impoverished children in the country. Upon knowing his fans’ meaningful activity, the idol decided to join the campaign with them as he believes that his donation can bring a better life to the underprivileged children. 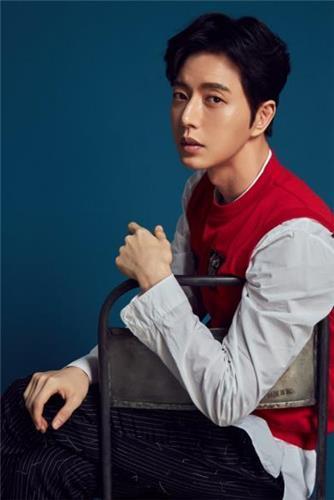 In fact, the heartthrob reportedly took part in many philanthropic missions in China before, such as planting trees and building wells in a preventive campaign against desertification. He was recently appointed as an exemplary volunteer by the Seoul Metropolitan Government for his dedication in charitable work.

Meanwhile, Park Hae Jin is about to return the spotlight, with a romantic thriller drama dubbed Dead Man (tentative title).