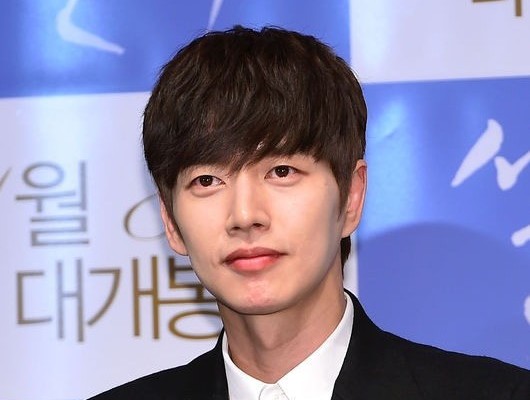 Park Hae Jin to Opt Out of Chinese Talent Show

As revealed by WM Entertainment on January 12, the actor Park Hae Jin will be unable to attend the Lunar New Year special of the Chinese talent show titled Xingguang Dadao (Avenue of Stars), as he suffered from a back injury on the filming set of a Chinese drama, Kpop Herald reported.

On behalf of Park, the label stated: “It is an honor to be invited to a leading Chinese program but Park Hae Jin will not be able attend due to injury. Although (Park) cannot be there in person, it is still a huge honor. Park endeavors to reciprocate the support and love which the Chinese fans have given him.”

Xingguang Dadao is one of the China national television CCTV’s most popular programs, offering a playground for talents to showcase their songs, dances and other unusual skills. The show’s 2012 Lunar New Year special hit ratings of 1.93%.