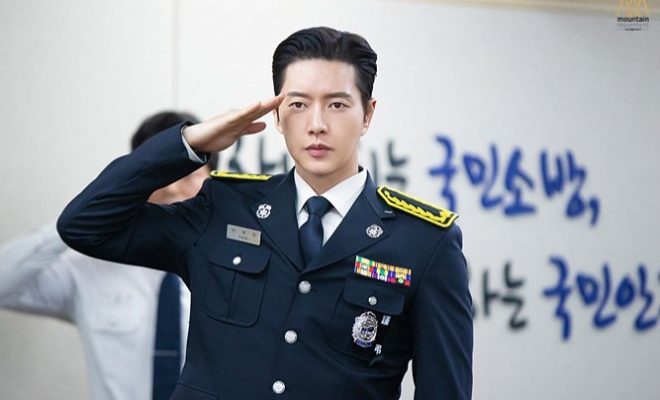 By Lyris | May 25, 2020
313
SHARES
FacebookTwitter
SubscribeGoogleWhatsappPinterestDiggRedditStumbleuponVkWeiboPocketTumblrMailMeneameOdnoklassniki

Park Hae Jin will be receiving an honorary award for continuous dedication in serving his country as an Honorary Firefighter.

On May 27, Park Hae Jin will be accepting a “Service Award” at the 25th KBS 119 Awards through a special merit from the National Fire Agency.

The agency said, “Park Hae Jin contributed to the policy promotion and being National Fire Agency’s honorary firefighter in 2018. This includes ensuring special fire safety measures and the conversion of fire officials to state posts.” 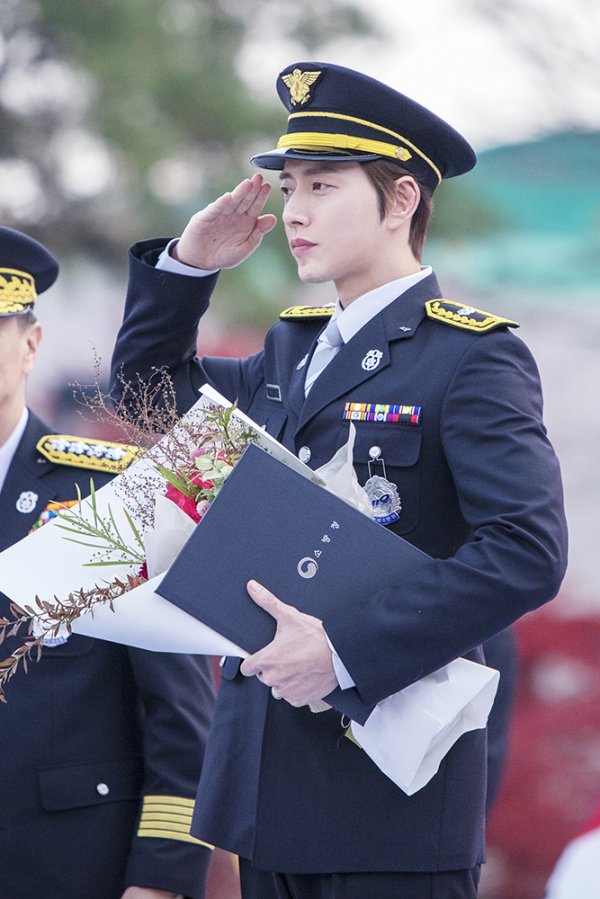 KBS 119 Awards was established in 1996 to encourage the efforts of paramedics who devoted themselves in saving numerous lives. It also promotes public safety awareness after the wreckage of Sampoong Department Store in Seoul in 1995.

In prevention of COVID-19, this year’s ceremony will be held with only 50 guests and winners. The attendees includes National Fire Agency Commissioner Chung Moon Ho and KBS President Yang Seung Dong, to name a few. The 25th KBS 119 Awards will be broadcast live on KBS TV Open Hall in Yeouido, Seoul at 2PM KST.

In 2018, National Fire Agency appointed the actor as an honorary firefighter. This became all possible due to his relentless efforts and dedication.

First is by taking the initiative in appearing in calendars to support the firefighters. He also stars in the promotion videos about fire prevention for public safety.

Since then, he engages in activities including shifting state posts with firefighters and volunteering for forest fires in Gangwon Province.

Notably, Park played the role of Kang San Hyeok, a rescue member of 119 Special Air Rescue Team from the KBS Drama Forest. The series aired earlier this year. According to reports, he also established an inseparable bond with the firefighters he worked with. 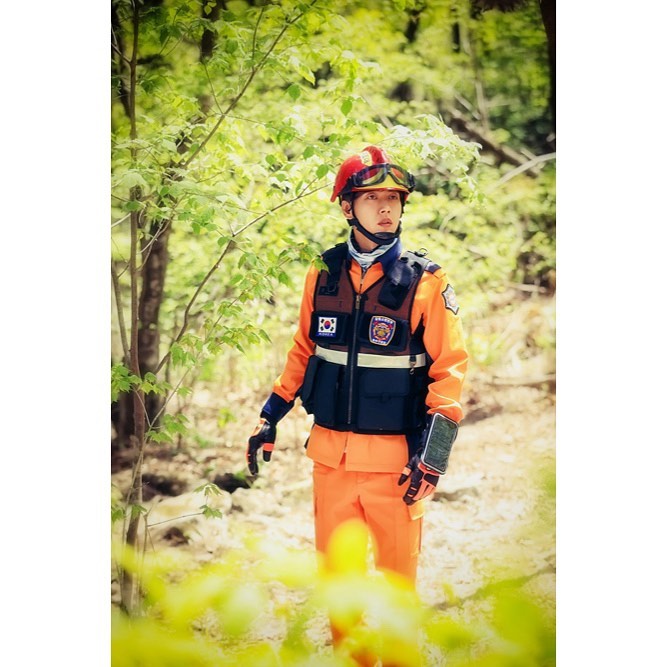 In particular, Park appeared in the video of “National Prevention COVID-19 Safety Rules” in February. He took also took his part in the “Thanks Challenge” wherein a lot of famous stars and prominent figures from different industry joined. 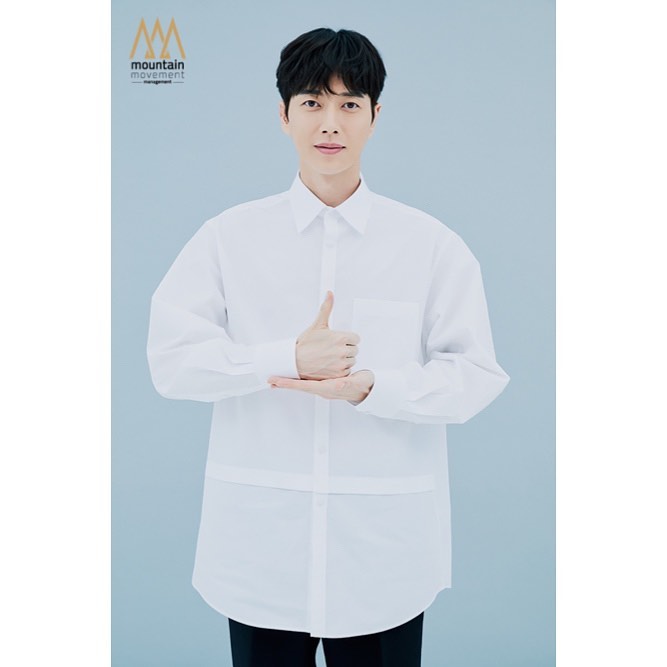 Moreover, the actor participated in MBC Campaign We Believe “Recovery and Reconstruction” of the current pandemic COVID-19. The campaign aims to deliver message of harmony and hope to the people of Korea suffering from the virus.

It is a way of expressing their gratitude to the heroes working silently, showing their dedication in performing their duties to overcome COVID-19.