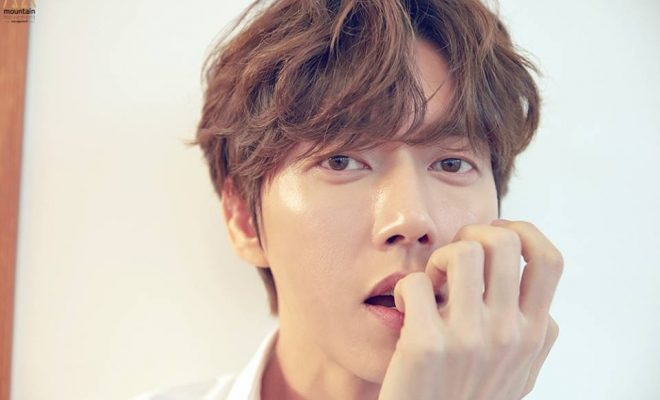 One of Korea’s hottest actors, Park Hae Jin, will soon grace the Philippine stage in an upcoming fan meeting.

As the date for Spark: Park Hae Jin Fan Meeting in Manila approaches, fans are eagerly anticipating the moment they see Park up close. Additionally, the actor is not holding back in his sweet messages he sends to his fans prior to his fan meeting. 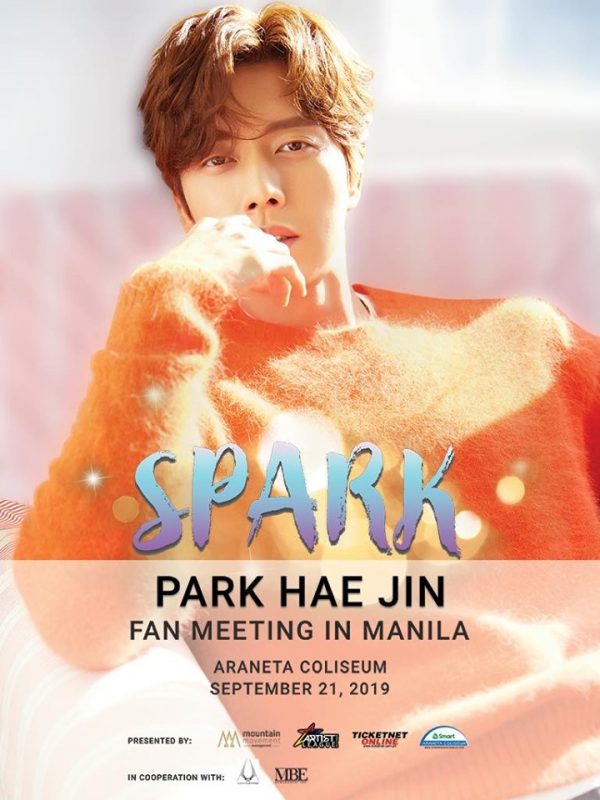 Park gained immeasurable success when he played the lead role in the drama Cheese in the Trap. He became a household name in Korea and other countries including the Philippines and China when fans picked up on the drama and immediately fell in love with the handsome actor. Prior to this, he was also part of the cast of My Love from the Star. His handsome looks also gained attention as he vied for the heart of Cheong Song Yi (Jun Ji Hyun).

After Cheese in The Trap, Park went on to star in the action drama Man to Man. He is currently filming his next drama, Secret, where he co-stars with Jo Bo Ah. It will be released in the second half of 2019.

Fans from Manila turned giddy with glee when a short video featuring Park’s special message was posted. In the video, Park expressed excitement in seeing his Filipino fans. He ended the video by telling his fans that he loved them in the Filipino language.

Park Hae Jin wants you to go on a date with him! And he won’t take no for an answer, PH JINS!Let’s go! Buy your tickets now at https://www.ticketnet.com.ph/events/detail/Spark-Park-Hae-Jin and all Ticketnet outlets nationwide.#ParkHaeJinInMNL

Win A Chance For A Selfie With Park Hae Jin

Not only will fans get to see their favorite hot actor up close, they stand the chance to get a selfie with him. On August 29, the organizer for the event, Artist League Manila, made an announcement that all ticket holders are entitled to a raffle entry. 10 lucky winners will get the chance for a selfie with Park himself!

Spark: Park Hae Jin Fan Meeting in Manila will be held on November 23. Fans can buy their tickets online via Ticketnet.

Hellokpop, as an independent Korean entertainment news website (without influence from any agency or corporation), we need your support! If you have enjoyed our work, consider to support us with a one-time or recurring donation from as low as US$5 to keep our site going! Donate securely below via Stripe, Paypal, Apple Pay or Google Wallet.
FacebookTwitter
SubscribeGoogleWhatsappPinterestDiggRedditStumbleuponVkWeiboPocketTumblrMailMeneameOdnoklassniki
Related ItemsPark Hae JinPark Hae Jin in Manila
← Previous Story Kim So Hyun And Jang Dong Yoon Revealed In Character Posters For New Drama “The Tale Of Nok Du”
Next Story → Apink Member Jung Eun Ji To Hold Her First Colorful Solo Stage In Thailand